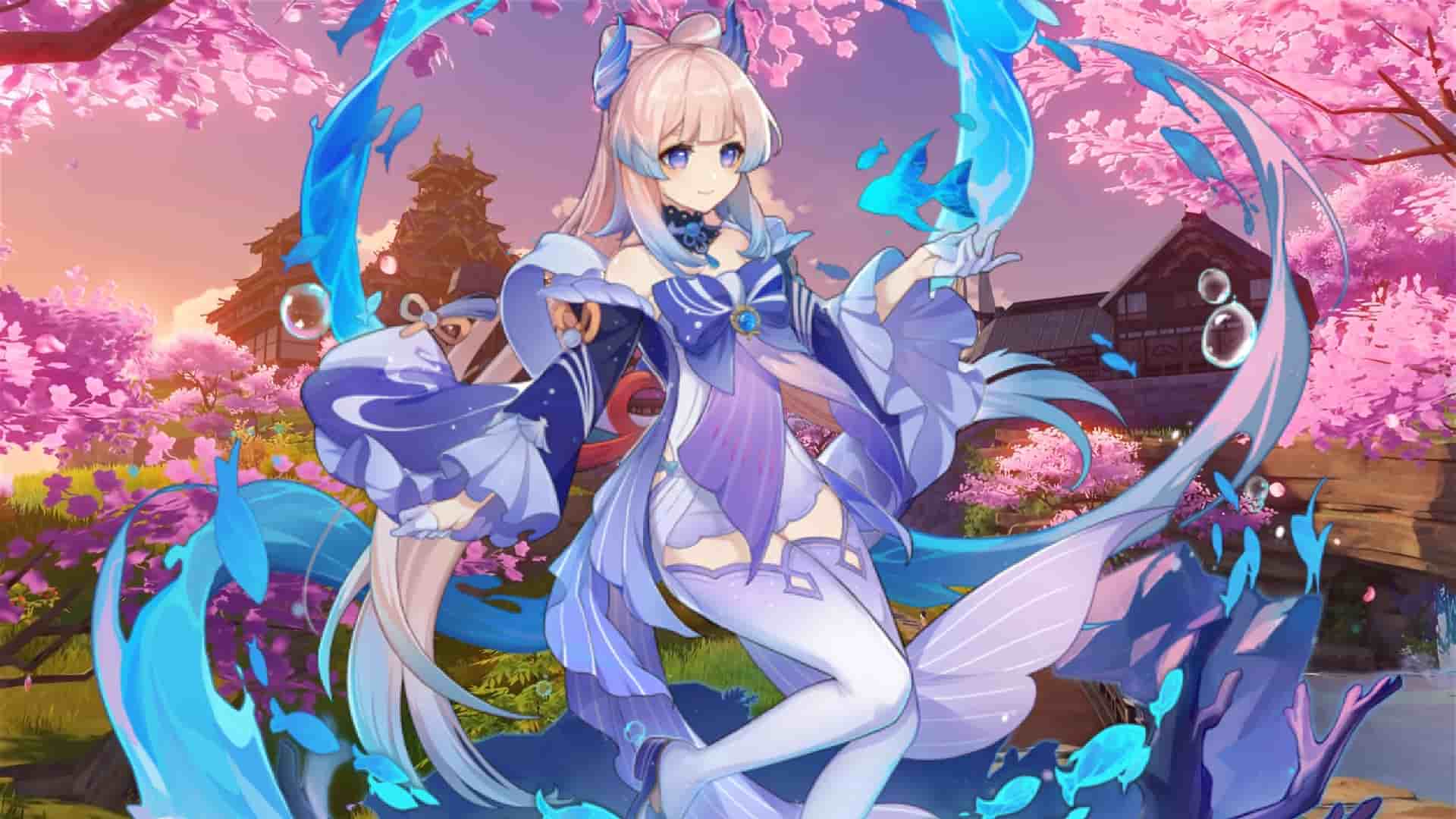 Developer miHoYo has unleashed the full Genshin Impact update 2.1 patch notes for you to digest, and there’s a ton of new content to tuck into. For starters, you have two new Inazuma islands to explore, extra domains, and of course a new activity in the shape of fishing. Excited yet?

Read up on the Genshin Impact 2.1 patch notes below.