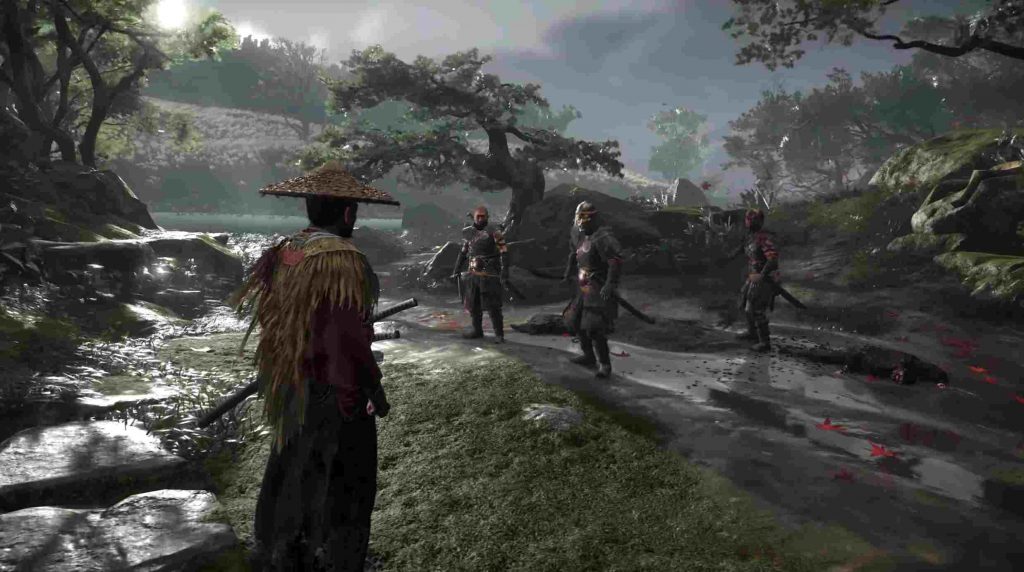 Unfortunately, Ghost of Tsushima does not have a lock on, which means you cannot have Jin auto-target an enemy for you. Instead, you need to aim your sword swings or let the game’s soft lock-on auto-target the enemy for you. There is no button that will manually lock on to an enemy.

This is disappointing to see as the game suffers in combat due to the lack of a lock on mode. However, hope isn’t lost, we might see Sucker Punch add a lock on mode to Ghost of Tsushima in the future, in a post-launch update. Other PlayStation exclusives have done similar things so it isn’t out of the realm of possibility.

Ghost of Tsushima is out now and if you are on the fence you can read our positive review of the title and stay tuned for more coverage.