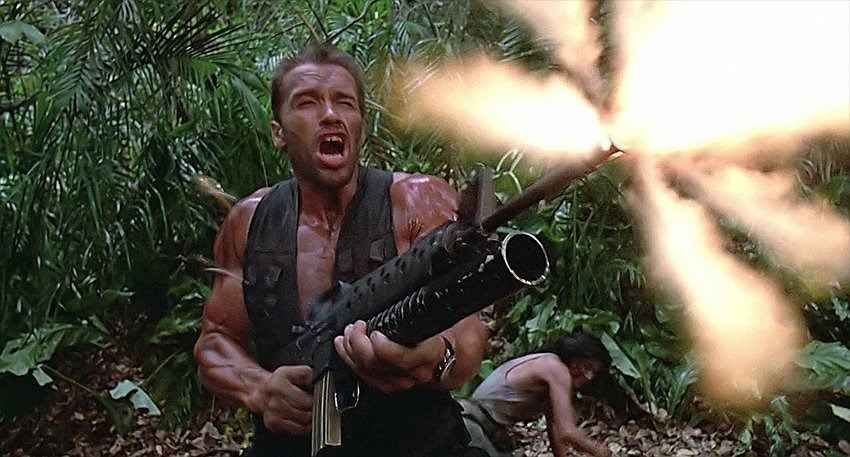 The Ghost Recon Wildlands predator location has proven to be tricky to find for some players since the new DLC landed, but we'll show you exactly where to find him.

The Hunt DLC for Tom Clancy’s Ghost Recon Wildlands launched recently, and sees the Predator from the 1980’s Arnold Schwarzenegger film dropped off into the depths of the Bolivian jungle. The idea is to find the Predator, kill him and earn rewards.

Let's start from the beginning. Open up your campaign map and you'll see a new story mission called “The Jungle Moved” in Caimanes.

This is the Predator mission.

“The Ghosts have been told that a local girl has seen something unusual in the jungle of Caimanes. Talk to her and find out more.”

So, your first step is to speak to the girl. Simply, spawn to the nearest checkpoint next to the objective and head over to the spot marked on the map.

Following a conversation with the girl, you'll now have to head to three checkpoints clearly marked on the map. Visit them in order, starting from the closest checkpoint to the furthest away. There's a set of skull, bodies hanging from the trees, and finally the Predator's spaceship.

You'll hear the cries of the Predator and see a spot marked on the Ghost Recon Wildlands HUD about 1km away. Head over there and look for the Predator's trail marked in green blood.

How to kill the Predator in Ghost Recon Wildlands

Now that you've found the Ghost Recon Wildlands Predator location, you'll need to kill it. The creature is extremely fast on his feet so you don't have long to take shots. Consequently, it really suits to have a machine gun equipped like the M16 so you can make sustained blasts whenever he shows. However, you can also be just as effective with some well-placed shots with a sniper rifle.

He'll pop up all over the place, so keep on the move and watch out for when he shoots green orbs at you. You'll see the red lazer lock-on. At this point, run quickly out of the way or dive for cover. These will cause a lot of damage so stay close to cover as you move around. There's plenty of trees around to help!

The Predator can also throw knives at you which will kill you instantly. It's important that your team aren't all close together during the battle. You should be spread out throughout the jungle so he can't kill you all in one foul swoop!

Also, note the ammo box lying around, which can be a life-line if you're running short. Time your ammo run perfectly, just after he's tried to lock onto you. This way you'll be safe!

For more information, check out the Ghost Recon Wildlands review, and visit the official Ubisoft website.