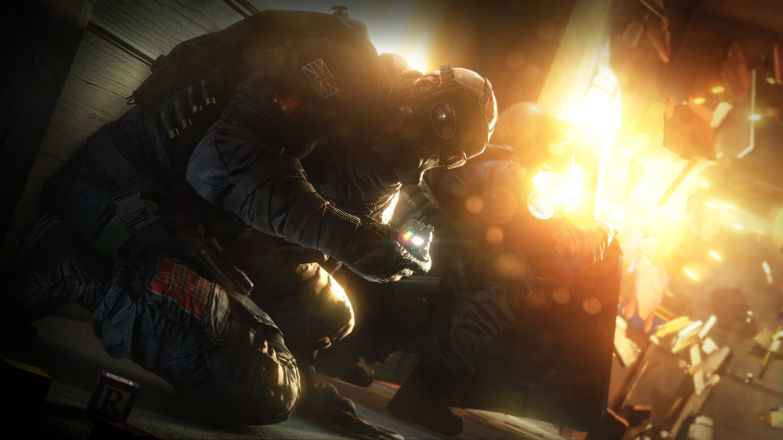 As well as a free mission entitled Operation Archangel, the Ghost Recon Wildlands update introduces Ghost mode. Players will be able to play in PvE and will only be allowed one primary weapon alongside the pistol. Friendly fire has also been introduced.

The realism and challenge of Ghost Mode will not be without its rewards, however. We will be adding milestones you can reach in this mode that will bring Prestige Credits among other rewards. Stay tuned for more intel on the well-deserved rewards this new challenge will bring.

Additionally, there are various other tweaks in the Ghost Recon Wildlands update. Alongside the ability to customize the face and gender of AI, proximity mines are also added.

The Ghost Recon Wildlands update is huge, so check out the full patch notes on the official site for the lowdown.