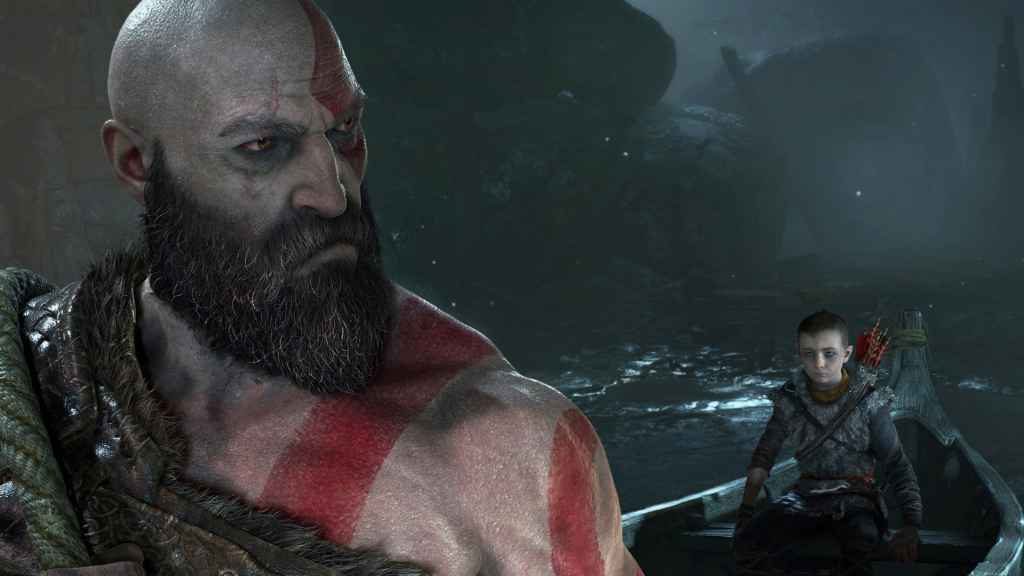 A list of the nominees for the BAFTA Game Awards 2019 has been released, with the brilliant God of War leading the way with an impressive ten nominations.

Followed closely by Red Dead Redemption 2, Return of the Obra Dinn, and Florence at six apiece.

Among its ten nominations, God of War has, perhaps unsurprisingly, received a nomination in the “Game of the Year” category.

For those of you that are interested, God of War’s nine remaining nominations are as follows:

All the big hitters, essentially.

The show itself, hosted by comedian and video game aficionado Dara O’Briain, takes place on the 4th April at the Queen Elizabeth Hall in London (though the entire event can be livestreamed on various social and gaming platforms). And forms but a single part of the much larger London Games Festival, which runs from the 2-14th April.

Covering 40 events across the capital, the London Games Festival is backed by the Mayor of London and delivered by Games London, an initiative from Film London, the capital’s screen industries agency, and video game trade boy Ukie (The Association for UK Interactive Entertainment) to make London the games capital of the world, creating £35m for local business.

Head over to Games.London to find out more.