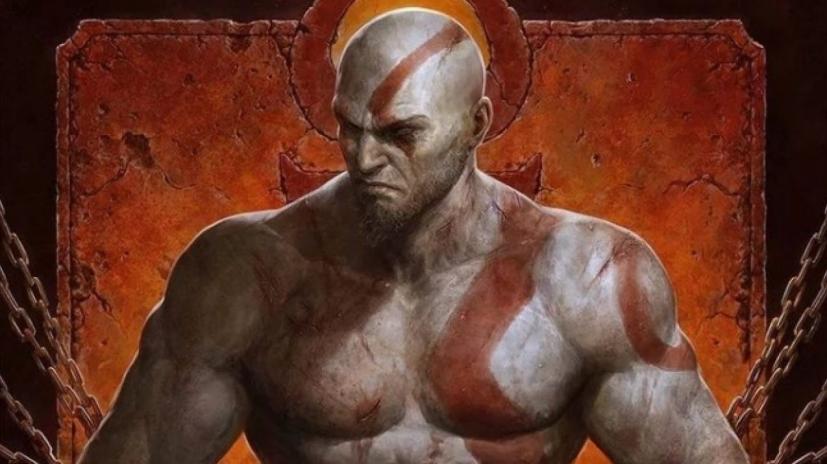 Dark Horse Comics has slapped a much-anticipated release date on Fallen God, the new God of War comic miniseries that plugs the gap between the original trilogy and PS4’s 2018 Norse-inspired reboot. You’ll be able to snap up the first issue on March 10, 2021 — boy!

Fallen God follow chronicle the exploits of Kratos after God of War III, which results in him becoming a father after the defeat of Athena and Zeus. Wanting to distance himself from his past, Kratos journeys to the desert, where he is again haunted by demons of the past. As such, he is forced to battle another foe — himself.

Obviously Kratos ends up in another land steeped in Norse mythology, but this comic miniseries will fill all those gaps on on how he came to be there, eventually fathering Atreus.

God of War Fallen God will feature four issues in total and is now available to pre-order from local comic book vendors.