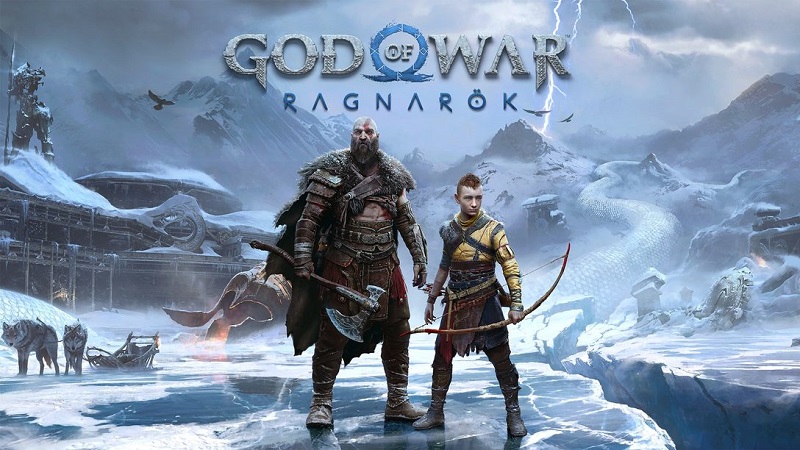 God Of War Ragnarok was given a proper reveal today during the PlayStation Showcase 2021, and now Sony Santa Monica developers everywhere are breathing a sigh of relief that they can now begin to talk about the project, like the game’s art director Raf Grassetti, who tweeted out a photo of what Thor will look like in the game.

He’s definitely not the clean and crisp Thor we see in Marvel’s Avengers but closer to how Thor likely would look based on how he’s often described in the mythology. A large, commanding and intimidating presence with his devastating hammer by his side.

Thor’s teaser at the end of the first game was one of the most enticing cliffhangers we’ve seen from any narrative driven PlayStation game in a while, and its great that we finally get to see him after all this time. We also did get to hear a few lines in the trailer as well, from actor Ryan Hurst playing the role.