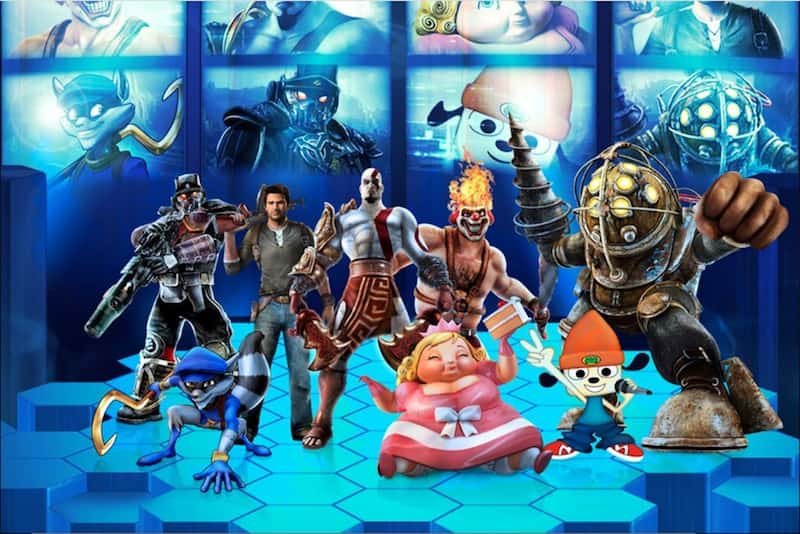 PlayStation All-Stars Battle Royale didn’t exactly set the world on fire, but God of War Ragnarok seemingly features a cool little nod to it in the form of an Easter Egg that recalls Kratos’ appearance in the PS3 brawler.

Interestingly, the conversation appears to reference PaRappa The Rapper as “history’s greatest musician.”

Spotted by Twitter’s TheCardinalArts, the Easter Egg features a conversation between Mimir and Kratos, where the former talks about the bald anti-hero’s past adventures — including one where he was involved in a massive ruck with multiple opponents. Sound familiar?

“Brother, I’ve heard my share of stories about your homeland, but I’d also heard that you once fought in a tournament,” says Mimir.

Kratos replies, “I fought in many contests,” promoting Mimir to continue: “But this particular one, I heard you did battle with beasts, scoundrels, princesses, the undead, automatons and history’s greatest musician. That’s not… that’s not true, is it?

“I would not speak of this,” replies Kratos.

PlayStation All-Stars Battle Royale was release a decade ago for PS3 and PS Vita, and is basically Sony’s answer to Super Smash Bros., featuring a wide variety of PlayStation-centric characters slugging it out.

Yes, Kratos also appeared in Mortal Kombat (2011) where there are also characters that fit Mimir’s descriptions, but the musician reference is almost certainly about PlayStation’s cult rapper.