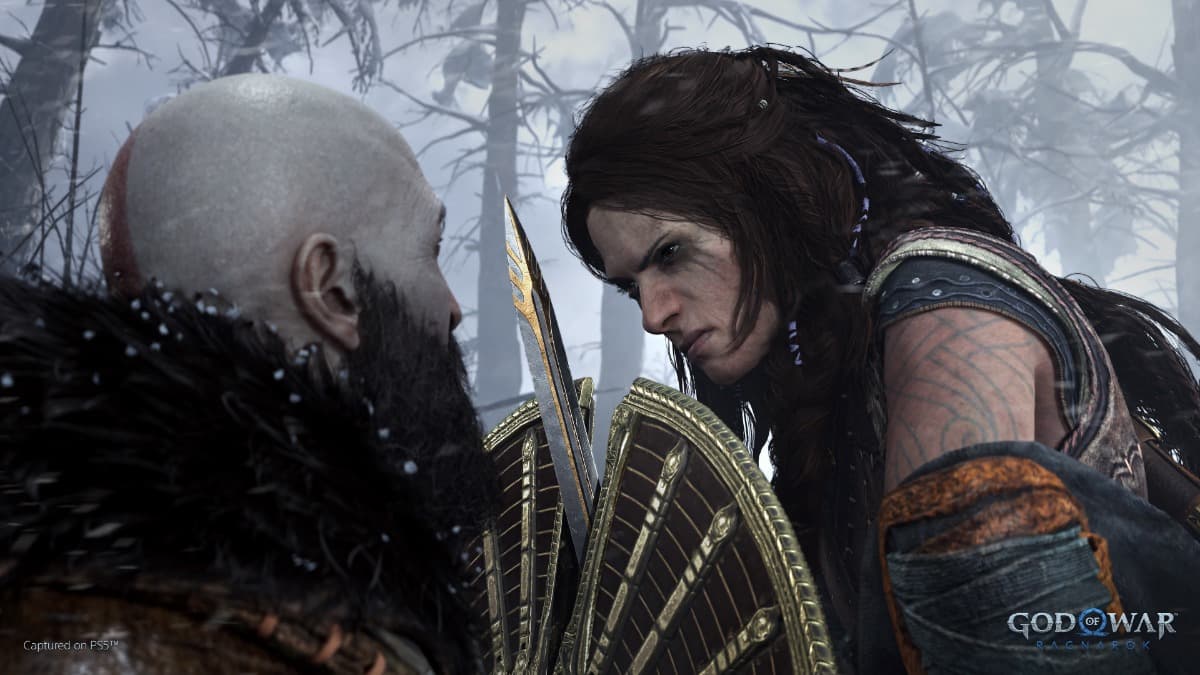 Sony Santa Monica Studio‘s highly anticipated God of War Ragnarok has been rated in South Korea, which suggests a release isn’t too far away.

God of War Ragnarok has received an 18 certificate, which is the highest possible rating in the country and is defined as “youths not allowed.” Considering the type of series God of War is, this is hardly surprising. In fact, here’s some of the details translated from the rating:

God of War Ragnarok is currently in development for PS4 & PS5, and while a release date hasn’t been announced, Sony has said many times that it will launch in 2022.