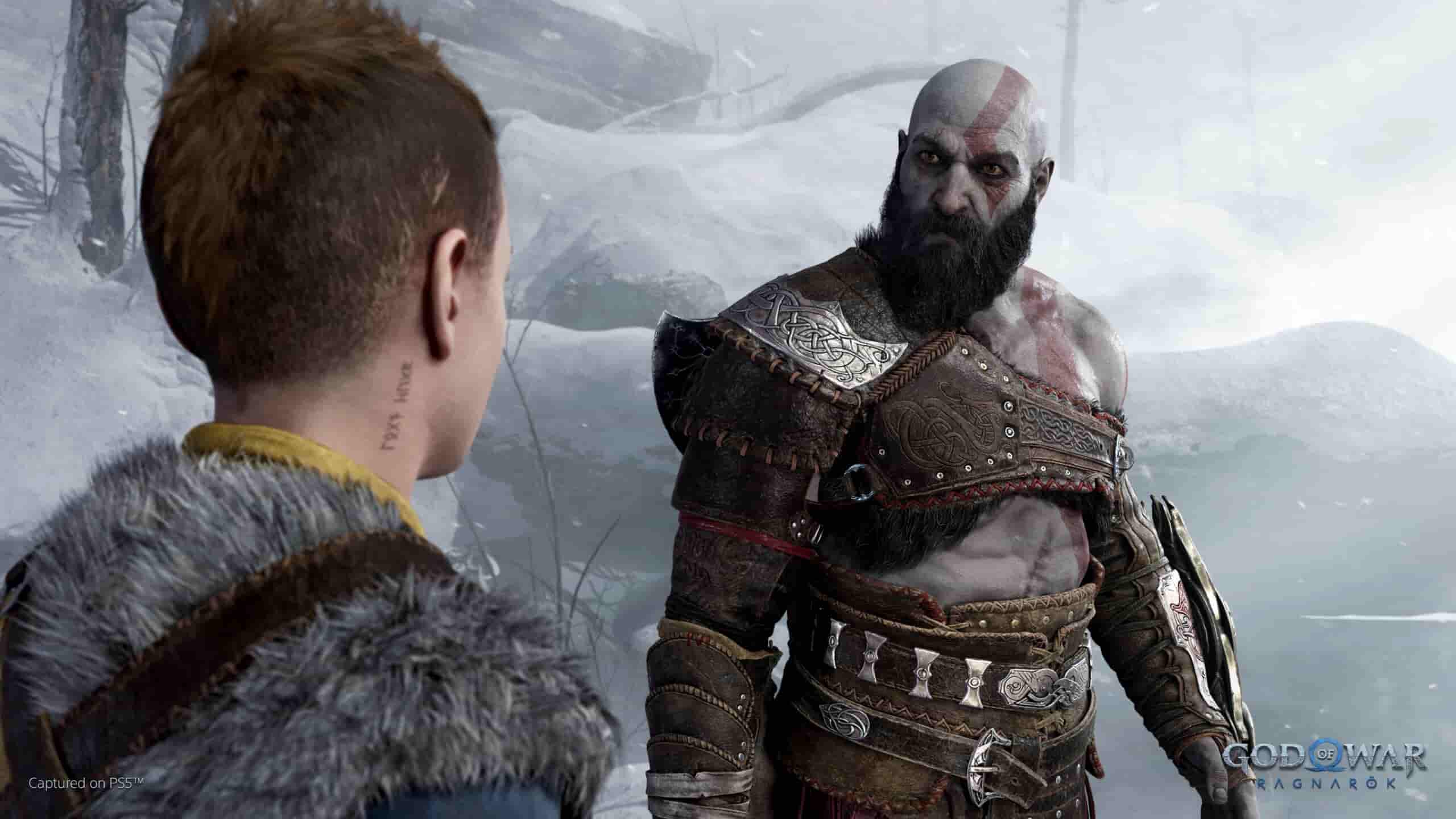 The official PlayStation website has listed Sony Santa Monica Studio’s highly anticipated God of War Ragnarok in the ‘coming soon’ section, fuelling hope that the game may not be quite as far away as some had expected.

The game is listed alongside the likes of Far Cry 6, Ghostwire: Tokyo, and Grand Theft Auto V, although it’s worth mentioning that a concrete release date has yet to be announced yet.

The tweet below speculates that we could be in for a Q1/Q2 2022 release, which would line up with the release of previous God of War games, which have occupied a March/April window. Still, we’ll have to wait for an official world from Sony.

God of War Ragnarok is currently in development for PS4 and PS5, and is slated to launch at some point in 2022.