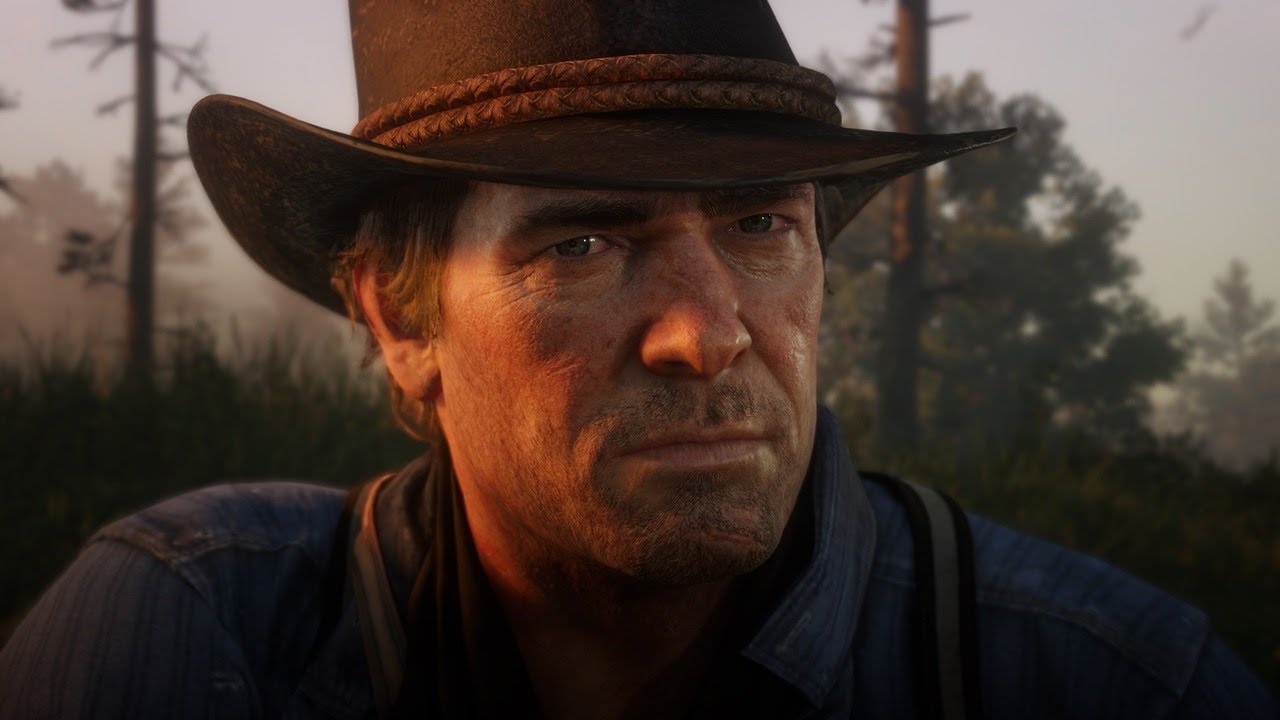 Roger Clark, the voice actor who played the role of Arthur Morgan in Red Dead Redemption 2, may be working with Sony Santa Monica Studio, the developer behind God of War and the upcoming God of War Ragnarok. Clark also provided motion capture for the character and receive critical acclaim for his performance.

While nothing has been confirmed yet, Clark’s Instagram story highlights a career opening at Sony Santa Monica. The update to the story suggests that he not only worked with the company in the past, but possibly on God of War Ragnarok, which is the sequel to the 2018 God of War soft reboot.

Obviously, nothing has been confirmed yet, but it’s still interesting to note that Clark may be involved in the new God of War game in some capacity.

It’s worth mentioning that the actor has also praised the performance of Kratos’ voice actor, Christopher Judge, and has also had a chinwag with Cory Barlog, the head honcho behind God of War. He also shared job openings with Rockstar Games, who developed RDR2, to his social media accounts, suggesting he might be looking to move on.

God of War Ragnarok is scheduled for release on PS5 in 2021.