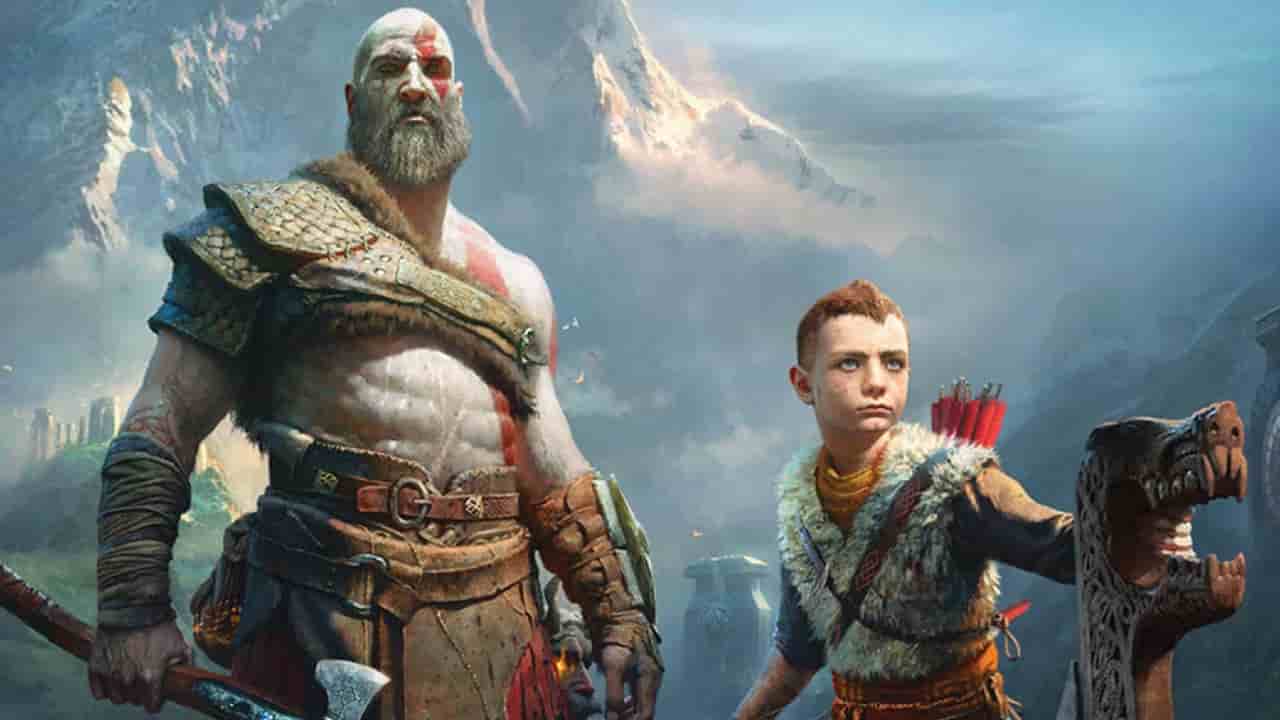 Sony has revealed during a business briefing earlier today that TV series based on God of War, Gran Turismo, and Horizon Zero Dawn are in the pipeline.

Jim Ryan, the President of Sony Interactive Entertainment, confirmed the projects are in the works during a Q&A session, revealing that God of War is going to be available on Amazon while Horizon Zero Dawn is going to Netflix. However, Ryan didn’t provide any further details on the Gran Turismo series at this point.

Sony touched briefly on its plans to expand its key franchises “beyond gaming,” mentioning the Uncharted movie and HBO’s The Last of Us series as examples of recent project.

While we’re on the subject of God of War, Sony Santa Monica Studio is currently working on God of War Ragnarok, the highly anticipated sequel to 2018’s God of War. Meanwhile, Horizon Forbidden West launch for PS4 & PS5 back in February, and you can read our verdict on that here.