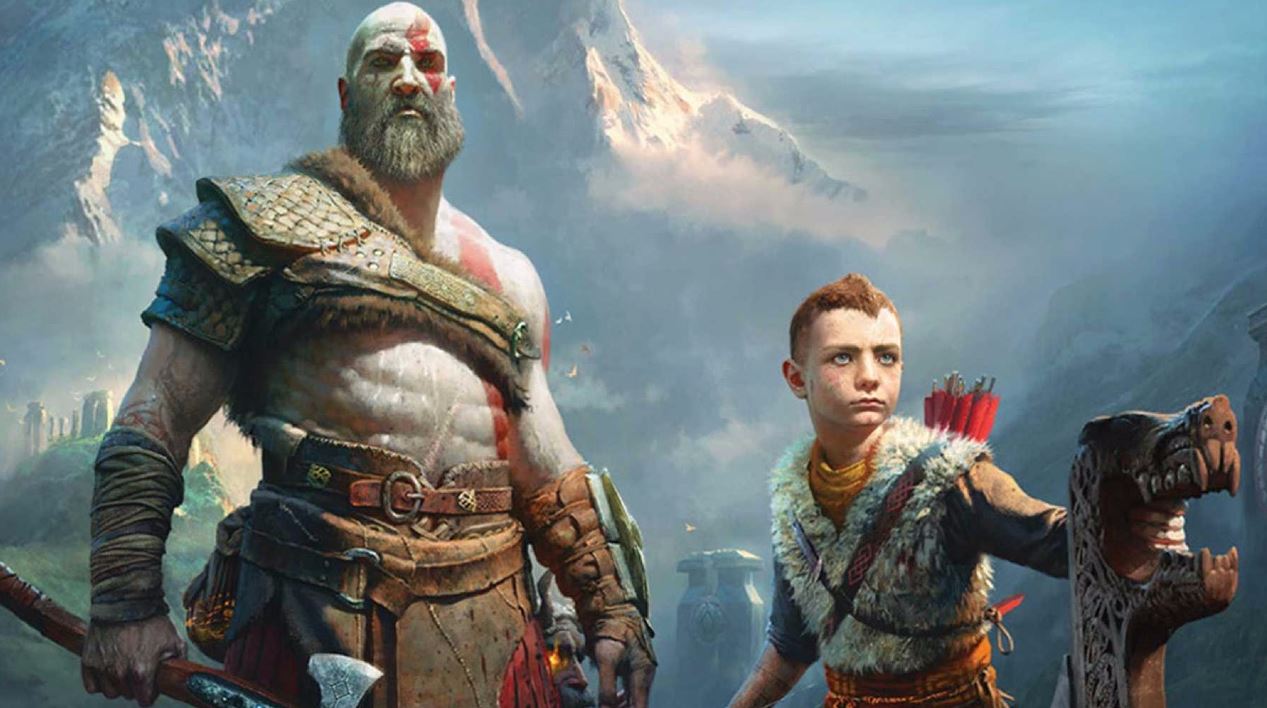 God of War update 1.34 has been released and it provides fixes and stability improvements for the 2018 game.

These are the God of War update 1.34 patch notes from our download.

Added fixes for crashing and freezing issues with God Of War 1.34.

As you can see, these aren’t any major updates, but it is nice to see Sony Santa Monica still providing support to a 2 and a half-year-old game that most people have already played.

We reviewed the game back in 2018 and thoroughly enjoyed our experience stating “In God of War, story and gameplay unite for a gripping, memorable journey with unerring focus. Kratos’ new beginning is masterfully written, emotionally resonant, and a thrilling challenge.” You can read our review of the game right here.