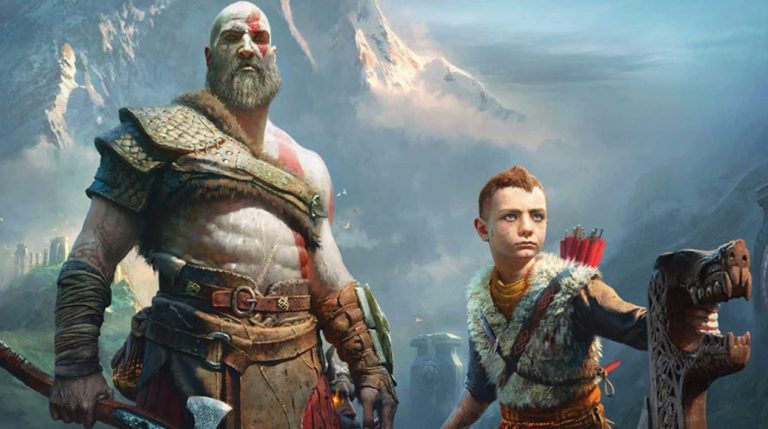 YouTube user ElAnalistaDeBits has put God of War update 1.35 to the test on PS5 by comparing to the PS4 and PS4 Pro versions of the Sony Santa Monica-developed title. Suffice to say, the game runs like an absolute beast since receiving its next-generation patch.

The God of War 1.35 update allows for a checkerboard 4K resolution at a silky-smooth 60 FPS when playing the game on PS5, and the good news is there’s no discernible dips or performance hiccups.

Previously, the game performed at 30 FPS at 1080p on the PS4, while the PS4 Pro version offered the option of Resolution or Frame Rate modes. The former allows for checkerboard rendering to display at 4K resolution at 30 FPS, while the latter ran the game at 60 FPS with 1080p resolution.

However, while this was impressive, it wasn’t without its problems. The PS4 Pro didn’t touch 60 FPS on a regular basis, and frequently clocked in at 40-50 FPS instead. You could also play the game on PS5 before the patch, which allowed for a locked 60 FPS, but the resolution was limited to 1080p.

God of War was released for the PS4 in April 2018 and you can read our review here.