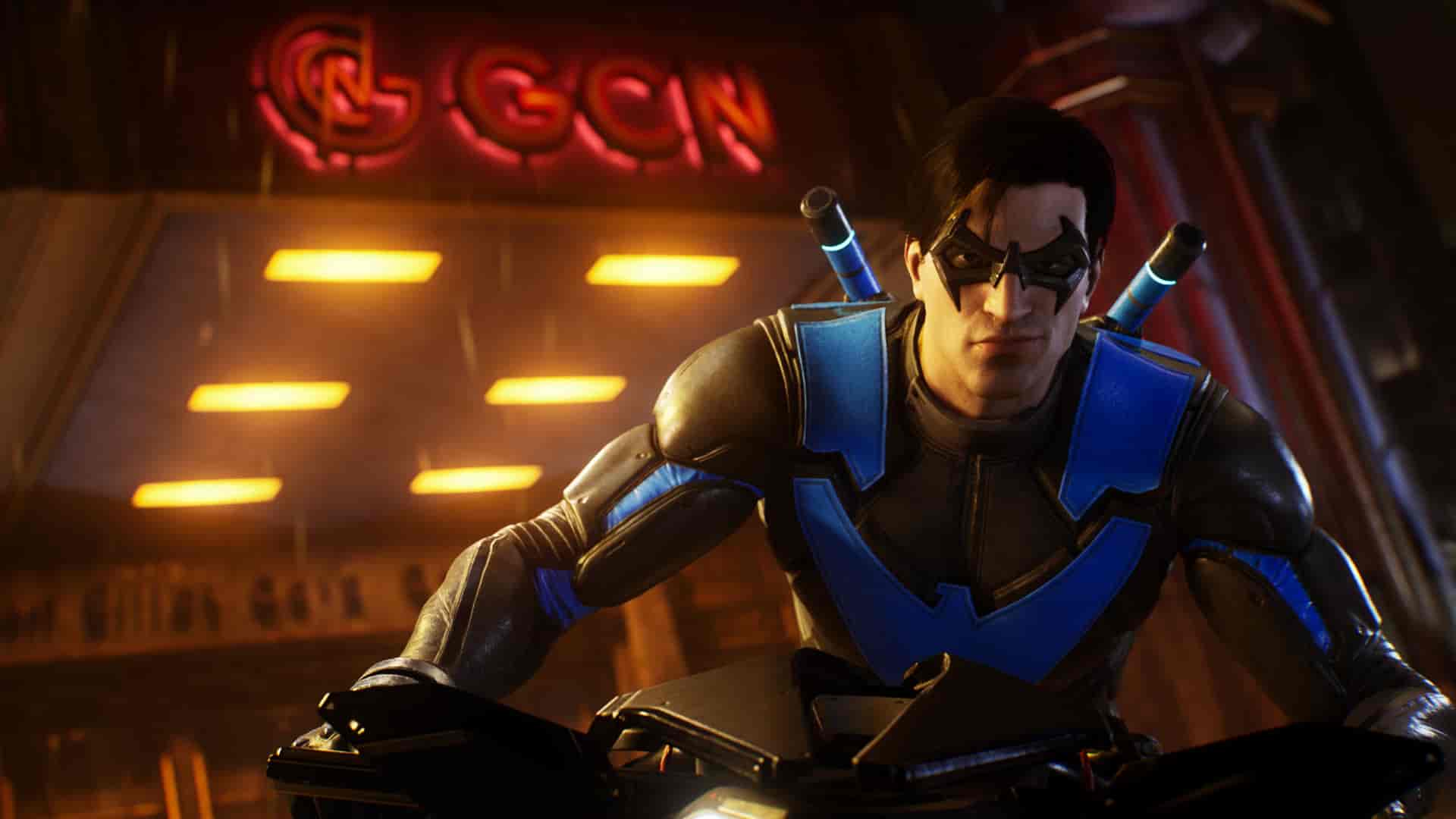 WB Games Montreal, developer behind upcoming superhero title Gotham Knights, has revealed that it has completely revamped the game’s combat system in comparison to the previous Batman: Arkham Origins, in order to accommodate the shift to co-op gameplay.

Speaking with GamesRadar, the game’s executive producer, Fleur Marty, revealed that players can expect the game to share some DNA with the Batman: Arkham titles, the studio promised “more variety and challenge” from Gotham Knights.

We have entirely redesigned the combat system in order for it to work well in co-op. Of course, we’re still a brawler, and some of the mechanics won’t feel totally alien for people who played and enjoyed the Arkham series, but it is in many ways very different.

She also added that the superhero title “allows you to switch to a different character pretty much any time you want, as long as you go back to The Belfry to do so.”