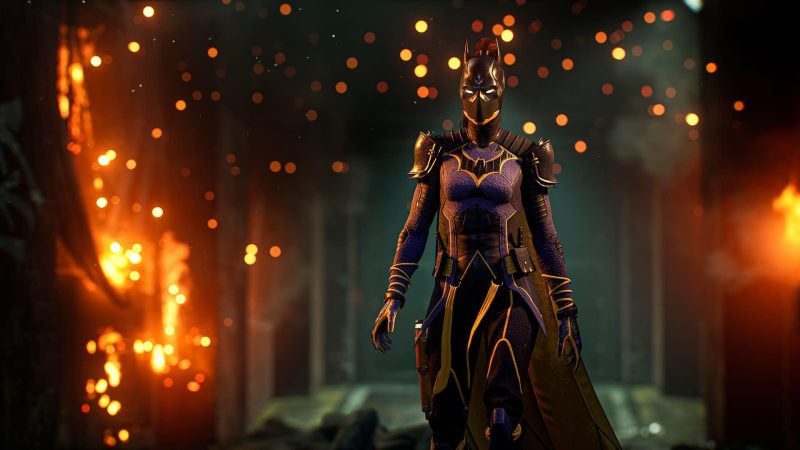 The news was revealed in a tweet with a photo of the development team and a golden version of the Gotham Knights logo.

The whole Gotham Knights team is proud to announce that we're officially GOLD! 🎖️ 🎉
See you in October! 🦉 pic.twitter.com/LY8Q8Fb7Hh

It’s relieving news for fans, who were perhaps concerned it might be delayed again before October. With it going gold, that seems much less likely to happen now.

Recently, we got another look at some gameplay for Red Hood, showing off more of his skillset. We also got an in-depth look at what went into designing one of the most iconic villains to be featured in Gotham Knights, Mr. Freeze.

We also learned that according to WB Games Montreal, there will be no microtransactions included in Gotham Knights, which sounds great for the game’s launch, and hopefully that news isn’t overturned in the future.