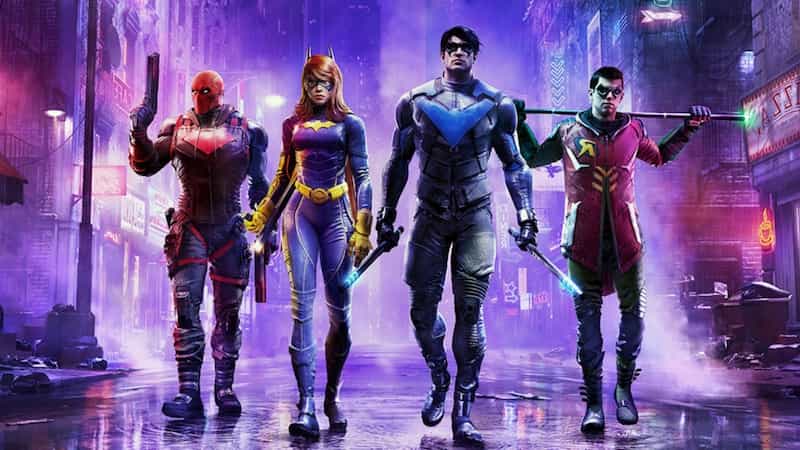 Gotham will always need its heroes. Suit up for an all-new adventure on 10.25.22. #GothamKnights pic.twitter.com/d7oV2LbcT8

Gotham Knights has been a long time coming, having originally been pencilled in for a 2021 release before being shoved to this year.

The superhero title picks up after the supposed death of Batman, with the likes of Rightwing, Robin, Batgirl, and Red Hood attempting to restore peace and justice to Gotham City, which has fallen into decline following The Dark Knight’s demise. Along the way, they brush shoulders with the Court of Owls, a secret society operating a legion of brainwashed assassins known as the Talons.

Gotham Knights takes place in an open-world Gotham City and all four playable characters are equipped with an array of unique abilities, with the game able to be played solo or cooperatively. The superheroes hide out in the Belfry during the day, which acts as their base of operations.