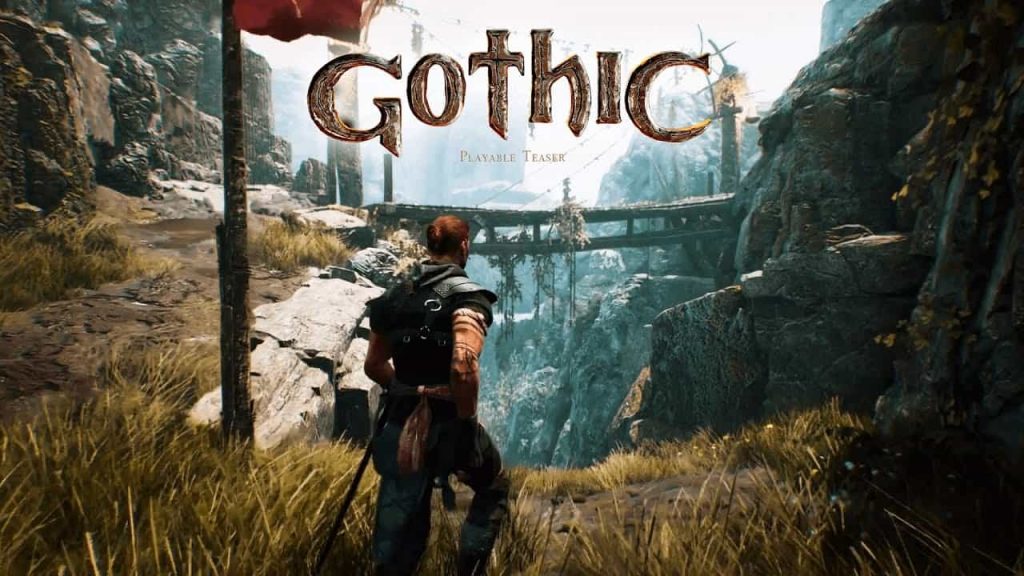 THQ Nordic has announced that a full-blown Gothic remake is coming to the PC, PlayStation 5, and Xbox Series X. The publishing behemoth recently launched a playable teaser of the remake, which fans lapped up and proved popular enough to give the project the green light.

THQ Nordic revealed that over 180,000 gamers played the teaser, and following “unanimous feedback,” the Gothic Remake will enter full production at a new studio to be established in Barcelona, Spain. In addition, there’s also talk of implementing a “grittier and less colourful world” based on fan requests.

The fans are up for a new ‘old’ Gothic game and the vast majority (read: 94.8 per cent) was in favour to develop a remake of the iconic German RPG Gothic, originally released in 2001.

Developed by Piranha Bytes, Gothic was released for the PC back in 2001, and takes place in a medieval fantasy realm where the human race are taking a battering from the Orcs.

Players control an unnamed prisoner who is thrown into a mining colony, as the King has ordered all criminals to extract magical ore from the mines in order to forge more powerful weapons in an attempt to turn the tide of the war.

Gameplay revolves around completing quests and vanquishing wild animals to acquire Skill Points, which are then used to increase your character’s attributes, improve your skills, and learn new trades. The game was developed in around four years, and runs on an in-house game engine that was modified for Gothic II.

Gothic attracted favourable reviews but failed to find mass market appeal outside of Germany, although it has since nabbed a cult following.