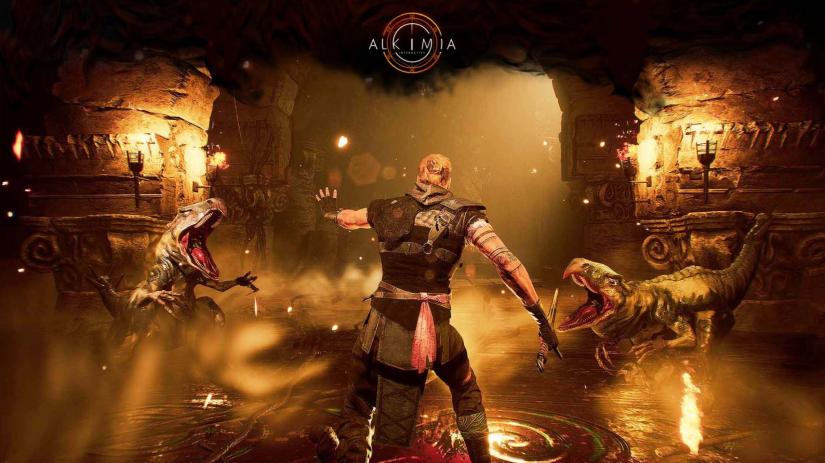 THQ Nordic has announced that the highly anticipated Gothic Remake is being spearheaded by the newly-established Spanish studio Alkimia Interactive.

The Barcelona-based company is already ‘well underway’ on development of the Gothic Remake, and THQ Nordic says that we’ll get our fist look at the game in the next couple of months. Beyond that, Alkimia Interactive will be in charge of producing ‘high-quality RPGs.’

We are beyond happy to introduce our new studio, Alkimia Interactive in Barcelona, Spain!@AlkimiaGameDev will focus on high-quality RPGs, their first project being the Gothic Remake.

Development is well underway and first results will be revealed in the next couple of months! pic.twitter.com/RR7ZgxPG2A

The Gothic Remake currently has no release date and is in production for PS5, PC and Xbox Series X/S.

Back in February 2020, THQ Nordic announced that it would be going ahead with the Gothic Remake and planned to establish a new studio Barcelona, Spain — although at the time it didn’t reveal its name. That obviously turned out to be Alkimia Interactive, who has been working on the project ever since.

We are up for the challenge to develop a full Gothic Remake which will stay as faithfully as possible to the original experience and transport the atmospheric world of Gothic into a high quality look and carefully modernizing certain gameplay mechanics.

The original version of Gothic was released in 2001 for the PC and was developed by German-based studio, Piranha Bytes.