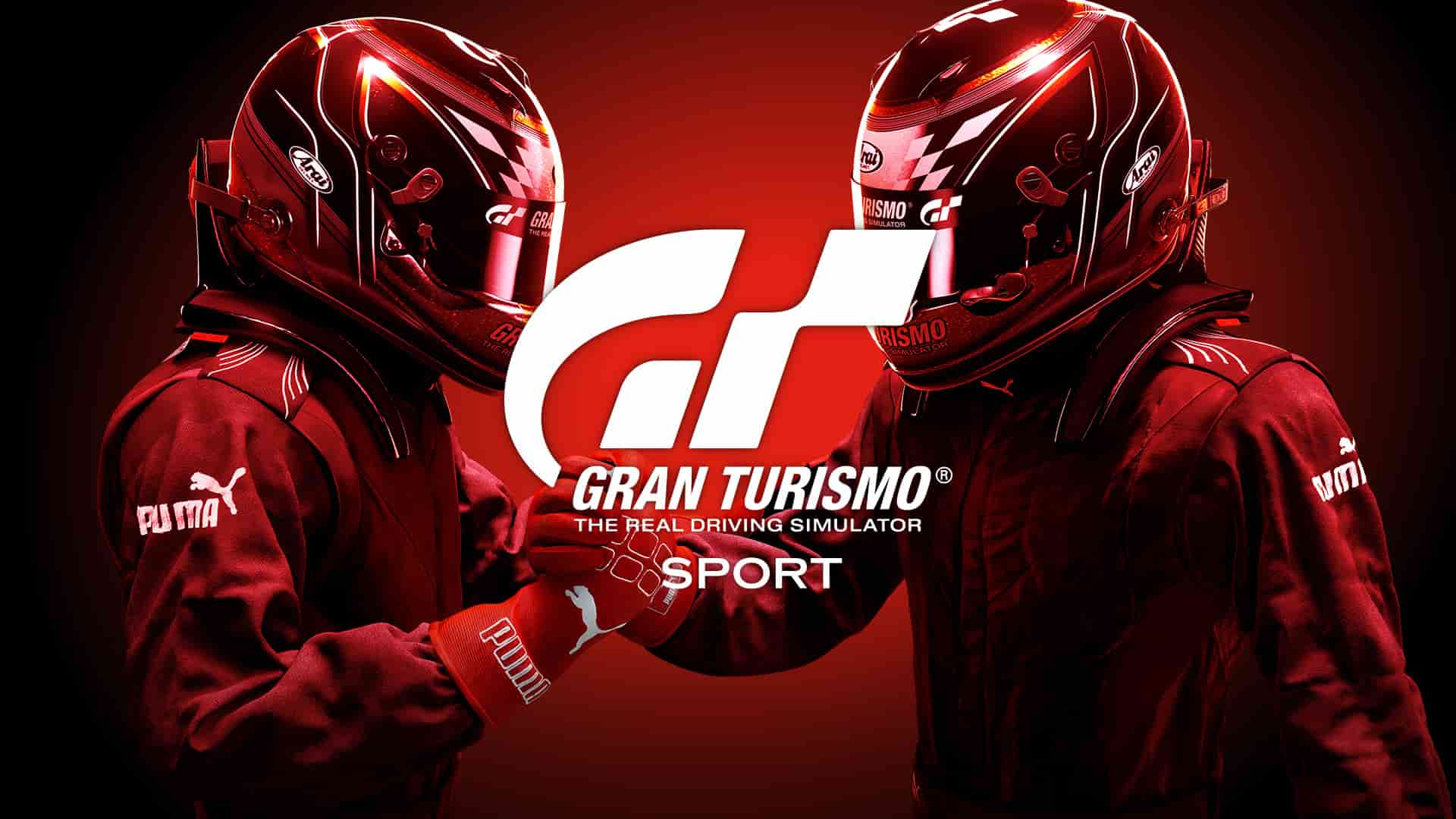 Polyphony Digital has popped the hood on the Gran Turismo Sport update 1.63 patch notes, which is now available to download for the PS4-exclusive racer. This update is mainly focussed on adding fixes for the game, so don’t expect any new features.

Yesterday it was confirmed that Gran Turismo 7 has been delayed into 2022 due to problems caused by the ongoing coronavirus pandemic.

Read up on the full Gran Turismo Sport 1.63 patch notes below.

1. Penalties
– Addressed an issue where minor collisions resulted in penalties.
– Adjusted an algorithm to decrease the number of penalties issued when the internet connection environment is poor.

2. Sport Mode
– The number of regions for the Manufacturer Series has been changed from five to three. The regions now consist of the Europe/Middle East/Africa; the Americas, and Asia-Oceania. The Nations Cup will continue to be hosted in five regions. For more detail, visit Manufacturer Series Matchmaking Update Notice

– Recalculated the time loss for pitstops on various tracks.
– Adjusted the point of full brake application for the Logitech G923 Racing Wheel set.
– Various other issues have been addressed.