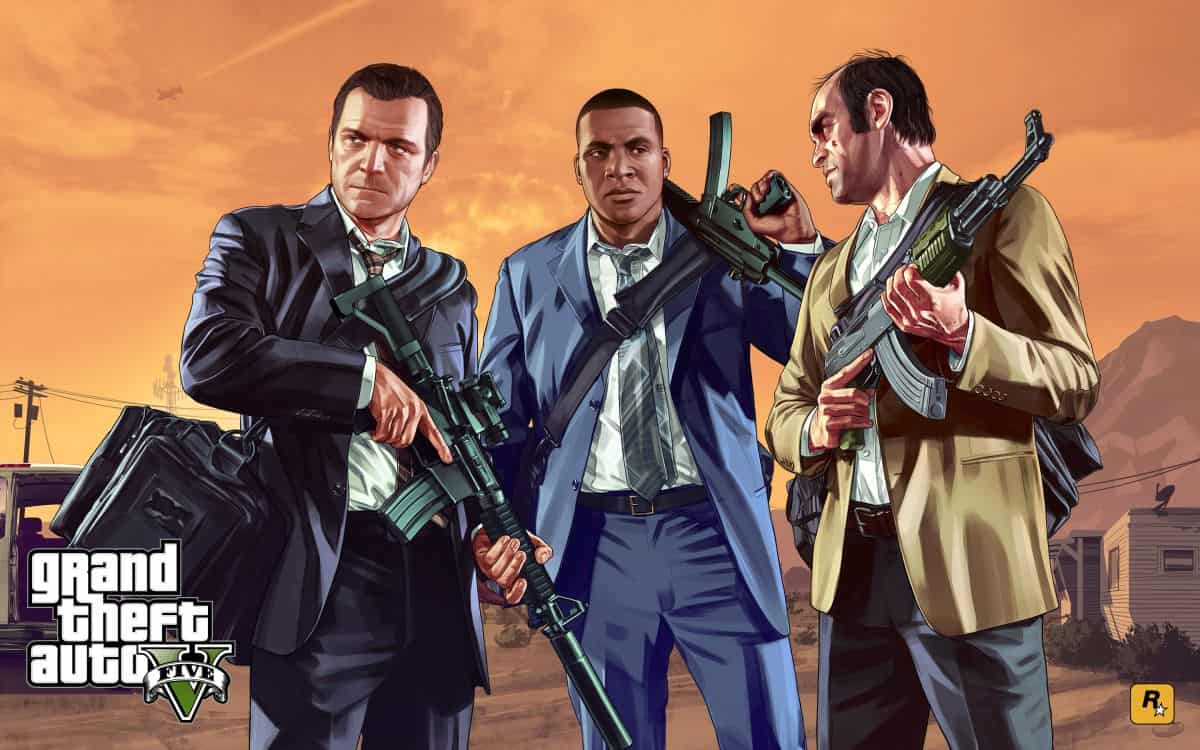 Speaking during an interview with GQ magazine, Tarek Hamad, director of designer at Rockstar Games, the studio assured fans that they will continue to churn out single-player video game experiences, despite the fact Grand Theft Auto Online and Red Dead Redemption Online have become a massive focus for the company the last few years.

Hamas simply said Rockstar would “absolutely” continue to tell single-player stories when asked by the publication, although at the same time, they’re probably not going to retire the concept of GTA Online anytime soon. Still, from the sound of it, we expect the likes of GT 6 to feature a dedicated story component.

Speaking of which, the next chapter in the multi-million selling crime franchise has not yet been officially announced by Rockstar Games, and is probably a few years off yet.

Grand Theft Auto 5 was release for PS3 and Xbox 360 back in September 2013, and was followed by PC, PS4 and Xbox One versions of a year later. GTA Online was release a month after the game hit PS3, and enjoys continued support to this day. That’s not all though.

Rockstar Games will be bringing GTA 5 and GTA Online to the PS5 and Xbox Series X/S in 2021.