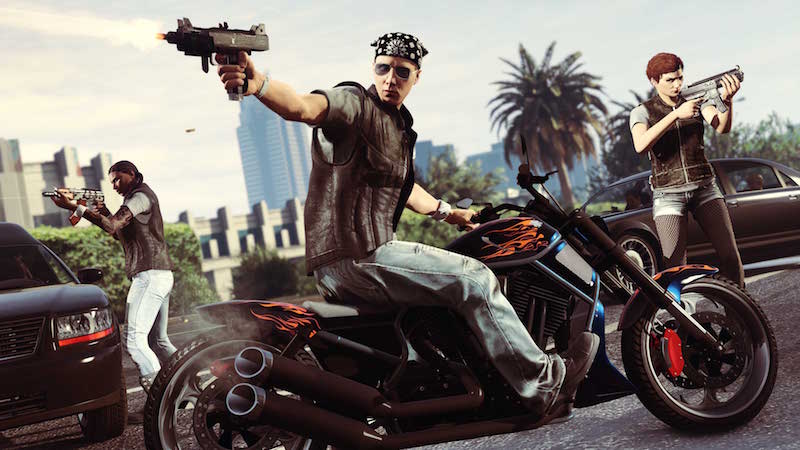 Rockstar Games has shared more details on the upcoming PS5 and Xbox Series X/S versions of Grand Theft Auto 5, which is due out on March 15, 2022. Chiefly, it’s dived into the graphics modes that will be available to players, including the newly-confirmed Performance RT.

First up, the Fidelity Mode allows the game to run at native 4K resolution and targets 30 FPS, with ray tracing also enabled. Meanwhile, Performance Mode clocks in at 60 FPS with upscaled 4K resolution, although the Xbox Series X runs at 1080p.

Finally, the aforementioned Performance RT Mode combines both of the above upscaled 4K resolution, ray tracing, and a 60 FPS target.

As you’d expect, the PS5 version of GTA 5 also supports adaptive triggers and haptic feedback via the DualSense controller, while the console’s Tempest 3D Audio is also featured as part of the package.