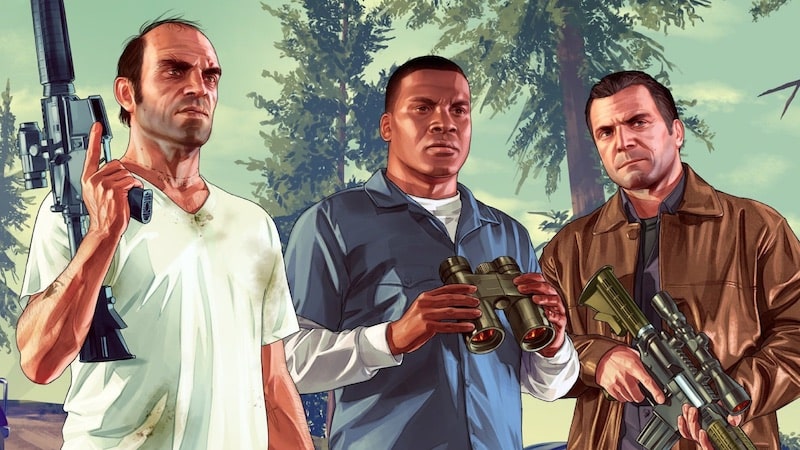 Take-Two revealed during its quarterly earnings call overnight that Grand Theft Auto 5 has sold-in nearly 170 million units worldwide since its launch back in September 2013.

In addition, the publishing giant also revealed that the Grand Theft Auto franchise has sold-in over 380 million units worldwide since ints inception in 1997.

Take-Two also shared a number of stats for GTA 5, reiterating that the game reached one billion dollars in retail sales faster than any entertainment release in history. The crime caper is also the best-selling game of the past 10 years in North America, in terms of unit and dollar sales.

GTA 5 was originally released in September 2013 for PS3 and Xbox 360, and made its way to PC, PS4, and Xbox One the following year. Rockstar Games didn’t stop there however, as it spruced up the game for PS5 and Xbox Series X/S earlier this year.

Rockstar Games has officially announced that Grand Theft Auto 6 is in development, although a release date and platforms have yet to be confirmed.