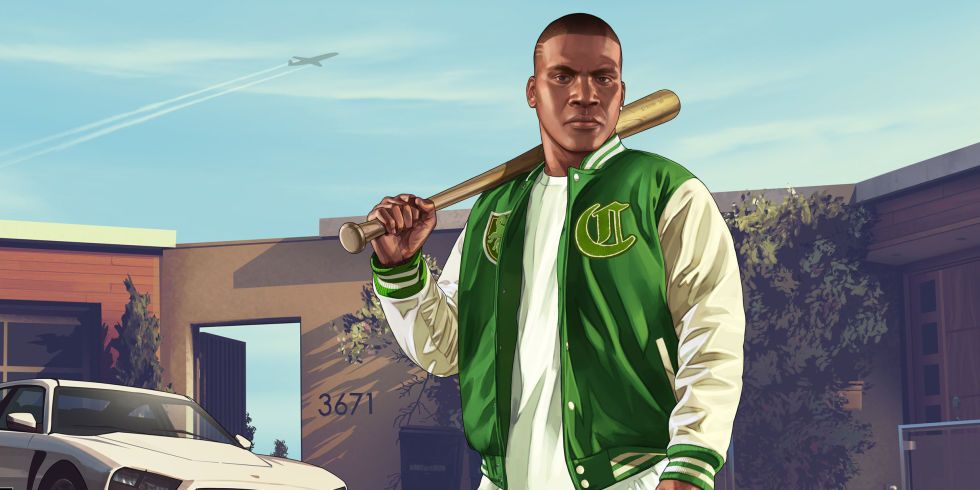 The Grand Theft Auto 5 PS5 release date has been announced by Rockstar Games in its latest Newswire post, where the studio also officially confirmed development of the next instalment of the multi-million selling franchise. GTA 5 will launch on PS5 and Xbox Series X/S on March 15, 2022

The developer also shared what enhancements the new-generation version of GTA 5 will offer, including a graphics mode that will run the game up to 4K resolution and up to 60 FPS. Furthermore, textures and draw distance have been upgraded, and players can also enjoy HDR options and ray-tracing as part of the GTA 5 PS5 package.

PS4 and Xbox One players eager to continue their journey on the newest generation of hardware will be able to transfer both their GTAV Story Mode progress and their current GTA Online characters and progression to PS5 and Xbox Series X|S with a one-time migration at launch.

GTA 5 was originally released on PS3 and Xbox 360 in September 2013, and was ported to PS4, PC, and Xbox One the following year. GTA Online arrived one month after the game’s initially launch, and continues to rake in the dough for publisher Take-Two even to this day.