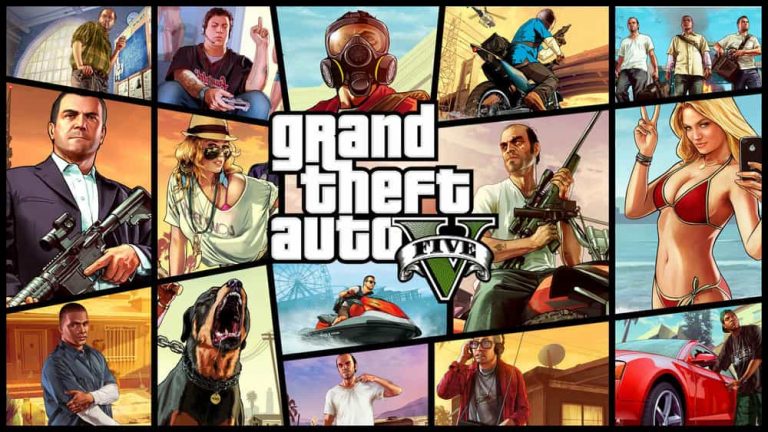 The PS5 and Xbox Series X/S version of Grand Theft Auto 5 was the second-biggest digital launch in the UK so far this year, according to the latest GDS data.

In addition, the re-release of the critically acclaimed crime caper was the best-selling game in the UK last week, with 55% of digital sales going to the PS5 version, 35% on Xbox Series X/S, 6% on Xbox One, 3% on PC, and 1% on PS4. GTA 5’s success means that Elden Ring has slipped to second place in the digital charts.

GTA 5 is now available for PS5 and Xbox Series X/S and will remain at a cheap price until June 14.

Rockstar Games originally released GTA 5 for the PS3 and Xbox 360 in September 2013, followed by GTA Online in October. The game was then ported to the PS4 and Xbox One in 2014 with a host of extra features.