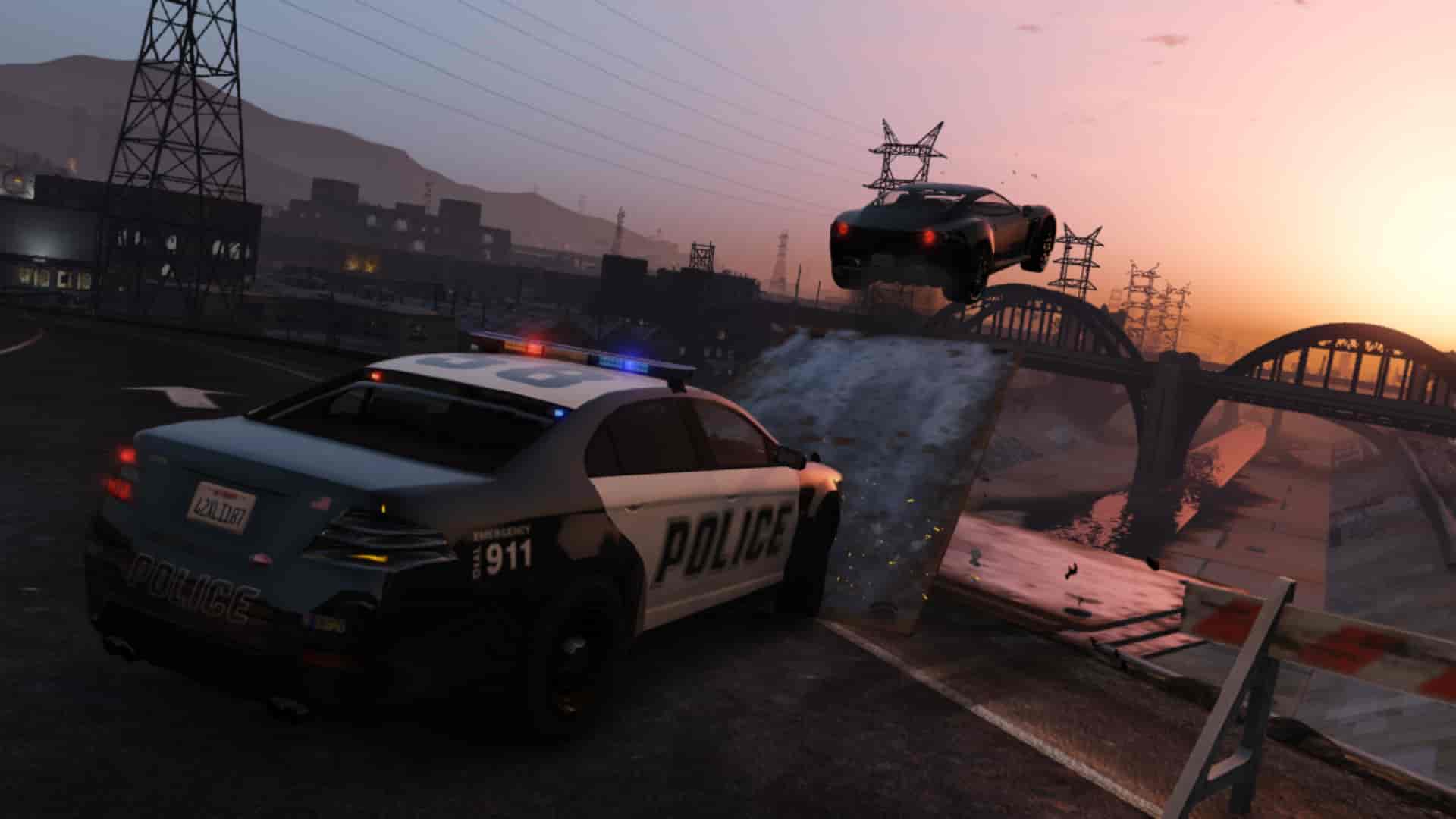 A patent filed by publishing behemoth Take-Two may have given us an idea of what to expect from Grand Theft Auto 6, suggesting the game will include synchronous online co-op – possibly at the expensive of a traditional single-player campaign.

As reported by Future Games’ James Jarvis on Twitter, the patent, which it should be noted might just pertain to GTA Online, mentions “one or more player consoles in operable communication with the server over a network,” and “creating a realistic virtual world that is not limited by hardware and software limitations.”

Oddly enough the PS5 and Xbox Series X/S are not mentioned, and instead PS4, Xbox One and Wii U are cited as platform examples. The cross-play feature mentions “the player console 101 can include any number of platforms 102 in communication with an input device.”

Elsewhere, the patent talks about seamlessly moving NPCs from one location to another – this being anything but vehicles – while cars, boats and aircraft are specifically named. “By way of example, start/end nodes can be on different ‘islands’ of the virtual world.”

This is just speculation at this point, as GTA 6 hasn’t even been announced yet by Take-Two or Rockstar Games. Still, it’s definitely food for thought until we hear something official.