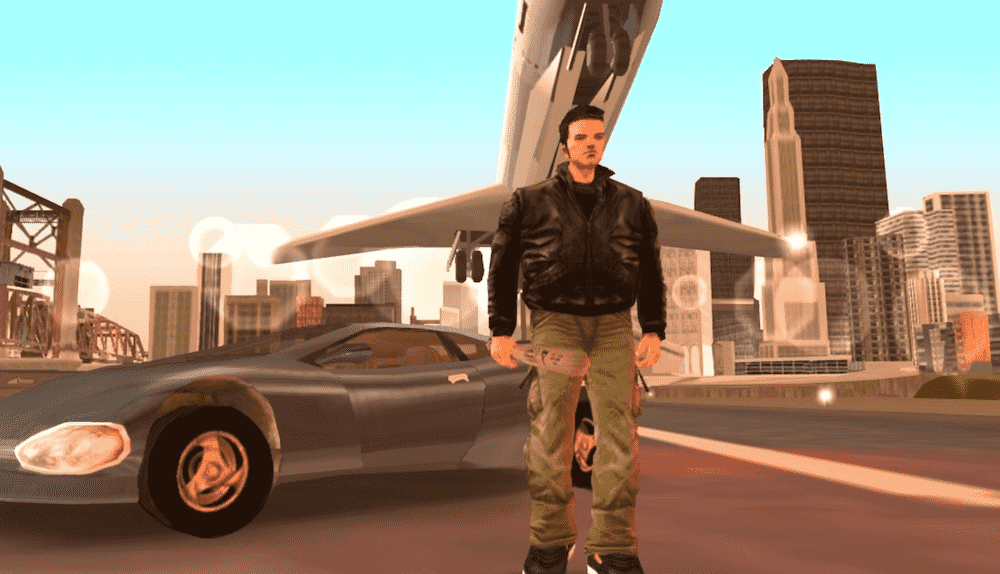 Take-Two has issued a further batch of takedown notices for GTA mods, which has fuelled speculation that Rockstar Games is beavering away on a series of GTA remasters.

LibertyCity.net is the latest victim of Take-Two’s takedown notices, with the site offering mods that implement aspects from the classic GTA titles into modern-day iterations. The site has sine removed eight mods in accordance with the takedown notice, and posted the following message to inform its users:

Take-Two Interactive requested to remove modifications for GTA games from LibertyCity. The publisher claimed these mods with DMCA strikes.

While this alone could be an indication that GTA remasters are in the pipeline, we know that Take-Two has three unannounced remasters/remakes of its back catalogue due in FY22, and there’s every chance that one or more of these could be a GTA game.

Furthermore, it’s worth remembering that 2021 is the 20th anniversary of Grand Theft Auto III, which came out on the PS2 back in 2001 and propelled the series to superstardom.