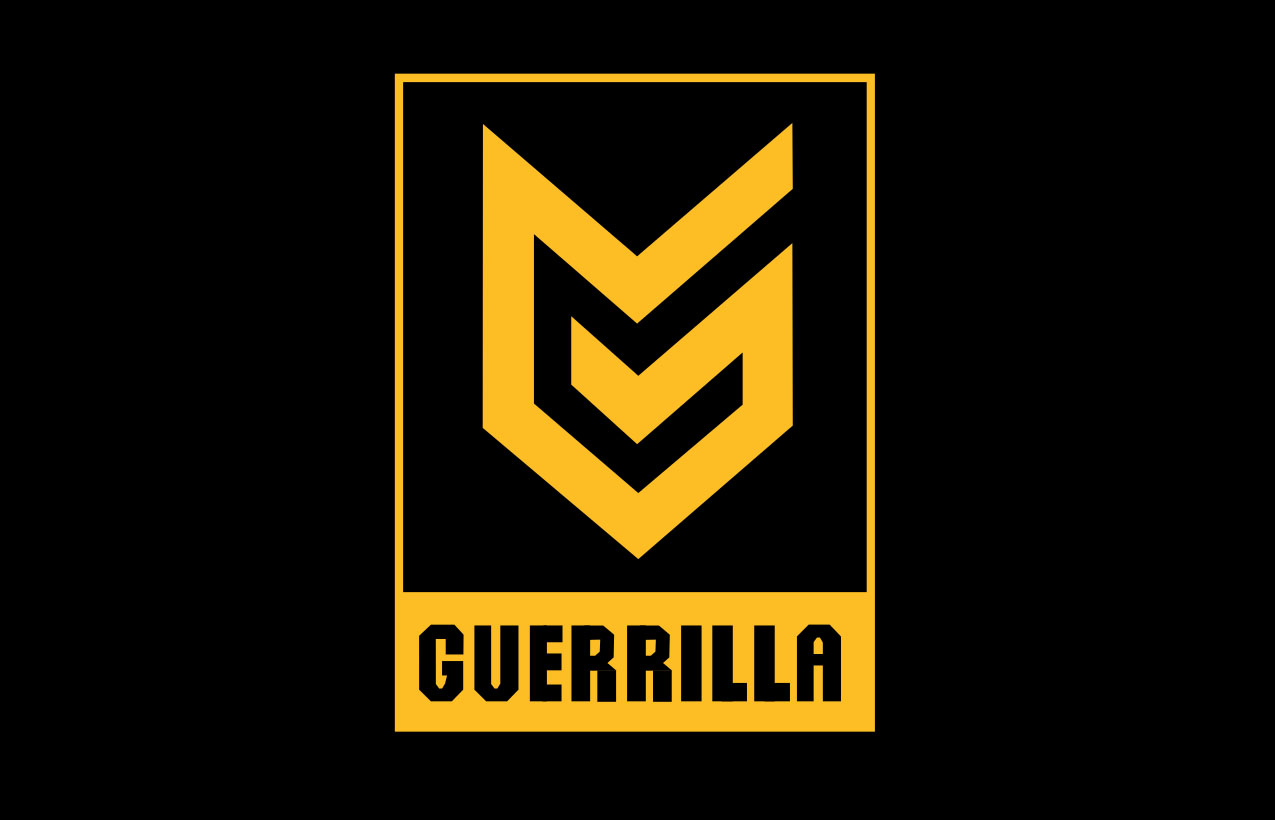 Guerrilla Games may be knuckling down on development of Horizon: Forbidden West for the PS5 and PS4, but the studio also apparently has a second title in production, and has been working on it for around three years now.

That’s at least according to the LinkedIn profile of Simon Larouche, an industry veteran who has over 20 years under his belt, which reveals he served as Game Director in early 2018 on an unannounced title. This does back up previous reports that the Killzone studio has two major titles in parallel development, the first being the aforementioned Forbidden West.

However, it’s anyone’s guess as to what this other game might be, although we’re betting that there’s many of you out there who are hoping it’s a new Killzone game. Regardless, if it has been in development for three years now, then an official reveal surely can’t be too far off.

It’s worth mentioning that Larouche has a number of impressive games on his portfolio, including Killzone 2, Splinter Cell: Blacklist, Watch Dogs 2 and the shelved Rainbow Six: Patriots, the latter three with Ubisoft.

Guerrila Games hasn’t made any announcement about this mysterious second game, so don’t take it as official until they decide to drop a reveal on us.

Horizon: Forbidden West is currently pencilled in for a 2021 release on PS5 and PS4, but that may yet change.