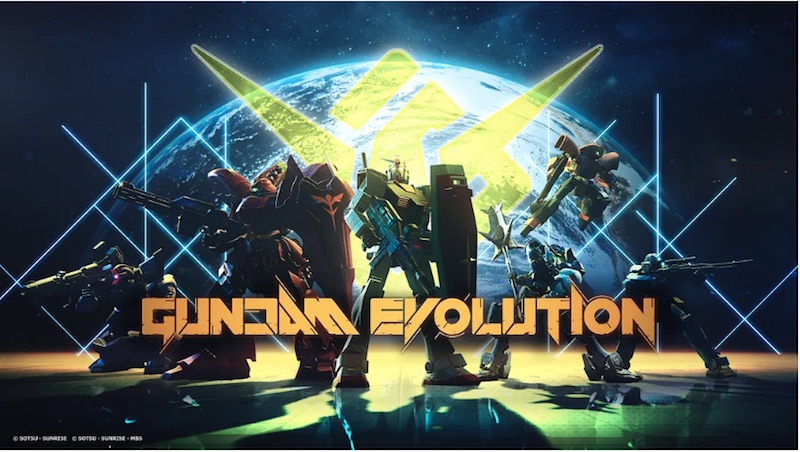 Bandai Namco Games has announced Gundam Evolution for PS5, PS4, PC, Xbox Series X/S, and Xbox One, a free-to-play first-person shooter that’s due out in 2022.

The company also announced that applications for the game’s Steam network test are now open, with the test itself running April 7 – 12, 2022.

Gundam Evolution sees players hopping into hulking Mobile Suits from the popular Gundam anime and scrapping with other players in six-versus-six objective-based encounters. Each suit features unique characteristics that allow you to adapt to the ever-changing battle conditions, as you engage in adrenaline-pumping battles completed by immersive controls that put you right in the heart of futuristic combat.

The Mobile Suits have a number of abilities to aid them in battle, including the Thrust System, which allows you to cover long distances and execute rapid bursts of speed when you need a boost.