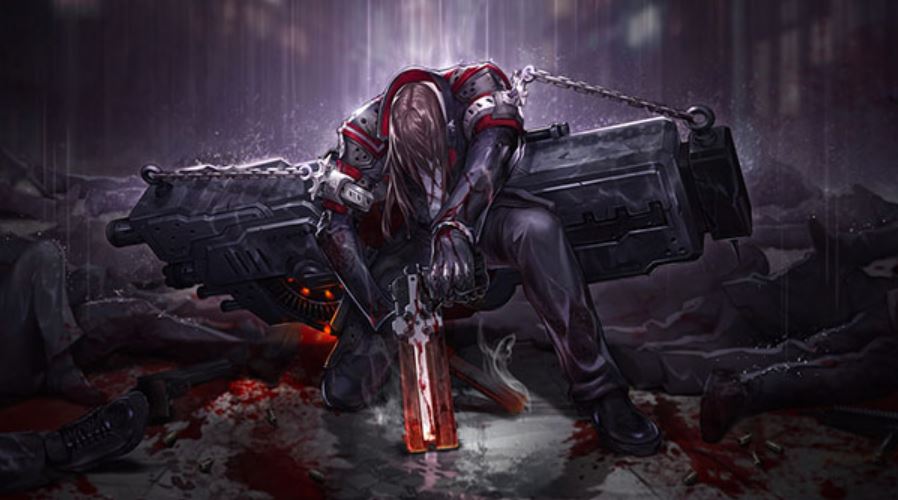 Gungrave G.O.R.E is finally heading West after multiple years of development and delays with no word for quite a while.

The game was announced as a part of new publisher Prime Matter’s upcoming slate at the Summer Games Fest 2021.

In the game, you play the gun-wielding anti-hero of your dreams, taking on tons of enemies and mowing them down in a ballet of bullets, combined with a story of vengeance, love, loyalty with the best of Eastern and Western game design.

Announced all the way back in 2017 for PS4, the game has been pushed back since then, but it is nice to get confirmation of a Western release. You can watch a trailer for Gungrave G.O.R.E below:

Gungrave G.O.R.E is set to release for PS4 in 2022 and will be playable on PS5 via backwards compatibility.