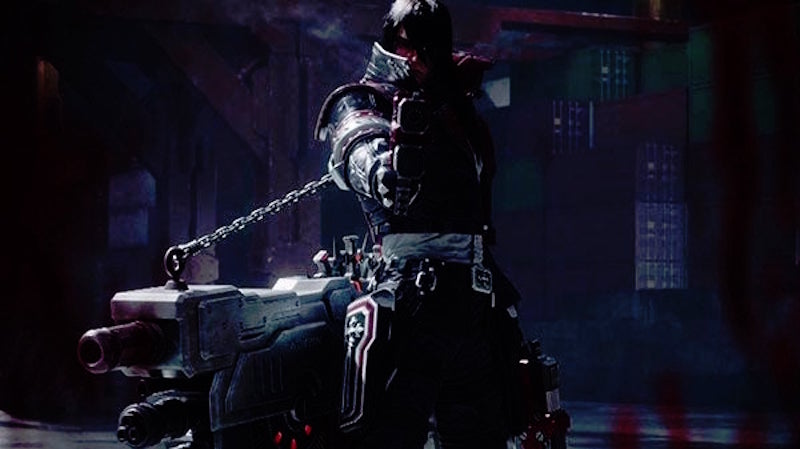 Studio Iggymob and Prime Matter have unleashed an extended trailer for Gungrave G.O.R.E, expanding on the original trailer that was released in late August.

Gungrave G.O.R.E is currently in development for PS5, PS4, PC, Xbox Series X/S, and Xbox One, with a release set for 2022. The game was announced two years ago but has suffered various delays since its initial reveal.

The game sees you controlling a gun-toting anti-hero as you battle against dozens of enemies in stylish combat. The narrative weaves a story of vengeance, one, and loyalty, and marries both Eastern and Western game design.