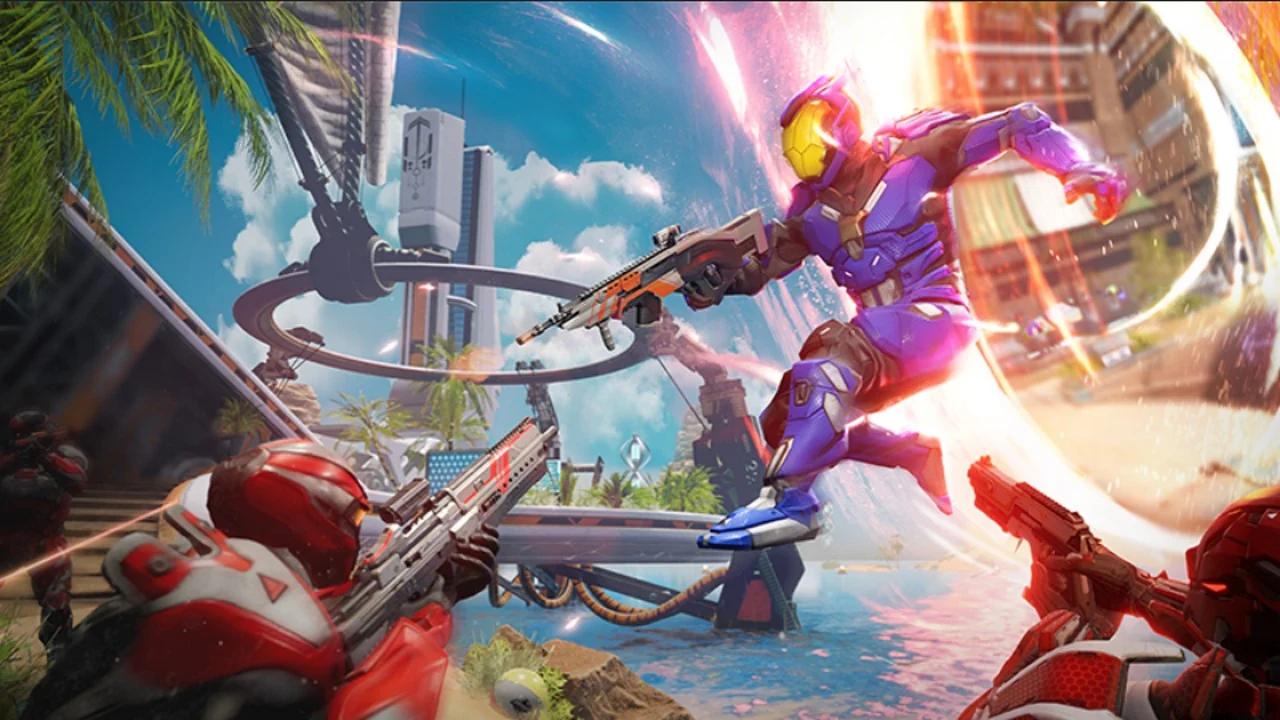 1047 Games‘ Ian “CardinalSoilder” Proulx has confirmed that Splitgate will be outfitted with PS5 and Xbox Series X/S enhancements, although wouldn’t commit to further details at this point.

Speaking on a livestream Q&A with fans, Proulx was quizzed if there would be any enhancements for Splitgate in regards to Sony and Microsoft’s latest hardware. In response, he commented:

We’re going to do it. I’m not ready to share any specifics, but there’s some obvious things that pretty much every game is doing that we will explore doing,” said Proulx. “We intended to have the PS5 and Xbox Series X|S versions out already. It’s just been a matter of having 110% focus on servers as much as possible.

There’s no further details available but on what Splitgate will benefit from in regards to these enhancements, but we’ll be sure to keep you posted.

Splitgate entered Early Access for consoles on July 27, 2021 and the full version of the game is slate to arrive later this month. The game has been marketed as a combination of Halo and Portal, which has obviously set tongues wagging.