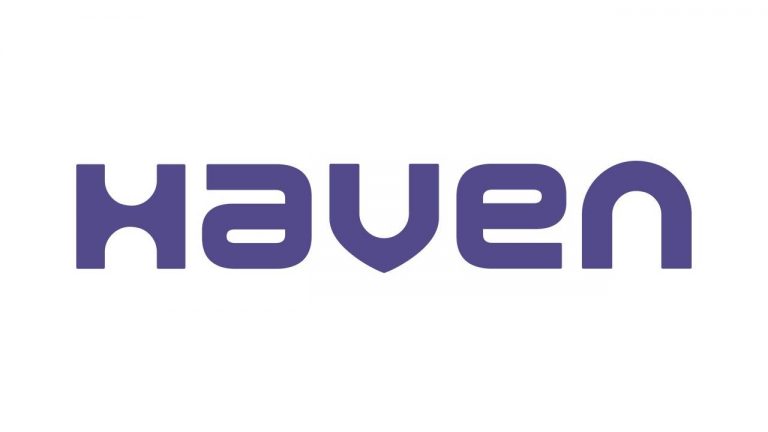 We already knew that Raymond’s studio was a PlayStation partner, as they’re currently busy working on a new IP for Sony. However, they weren’t officially part of the PlayStation Studios outfit until now.

We began working with Jade and her team in early 2021 when they were on the brink of announcing the formation of Haven Studios. From their first pitch, we were inspired by Haven’s vision for creating a modern multiplayer experience that brings gamers together in positive and meaningful ways.

We were confident in their creative and technical expertise to deliver on such an ambitious project and were thrilled to invest in their journey developing a new, original IP for PlayStation.

Last month, it was confirmed that Sebastian Puel, the co-founder of Haven Studios, had left the company just 10 months after its formation.