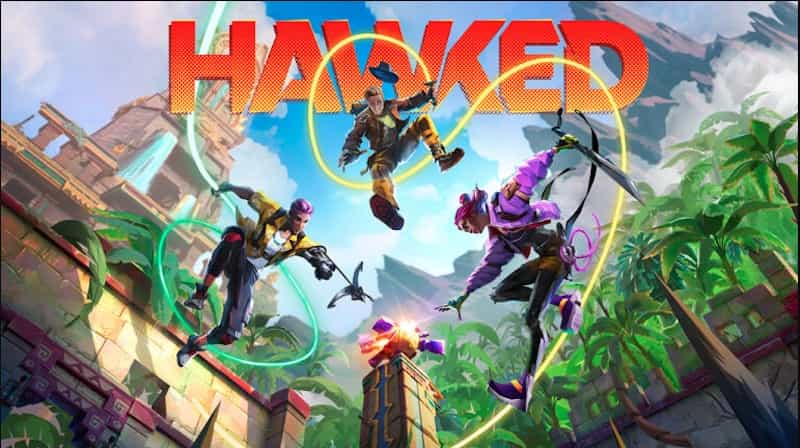 Hawked, a new PvP extraction shooter from developer UPWAKE.ME, is currently in development for PS4, PS5, PC, Xbox Series X/S and Xbox One.

The studio confirmed that PC owners will be able take part in a Closed Alpha Test from November 24 — 28, which will include the Hunt Mode that allows the team to gather feedback that will affect development of the final version of the game. No release date for HAWKED has been announced at the time of writing.

HAWKED is an online shooter in which teams or solo players race to collect and extract treasure from a remote island. Players must explore this mysterious island, compete with each other, and battle greedy saurian so called Disciples in an all-out heist for treasure and mystical artifacts.

But it’s not just the monsters they’ll have to worry about, other players are gunning for their treasure too. Players will also have to contend with puzzles and traps, hazardous environments, and a variety of other challenges along the way.

Hawked is currently in development for PS4, PS5, PC, Xbox Series X/S and Xbox One.