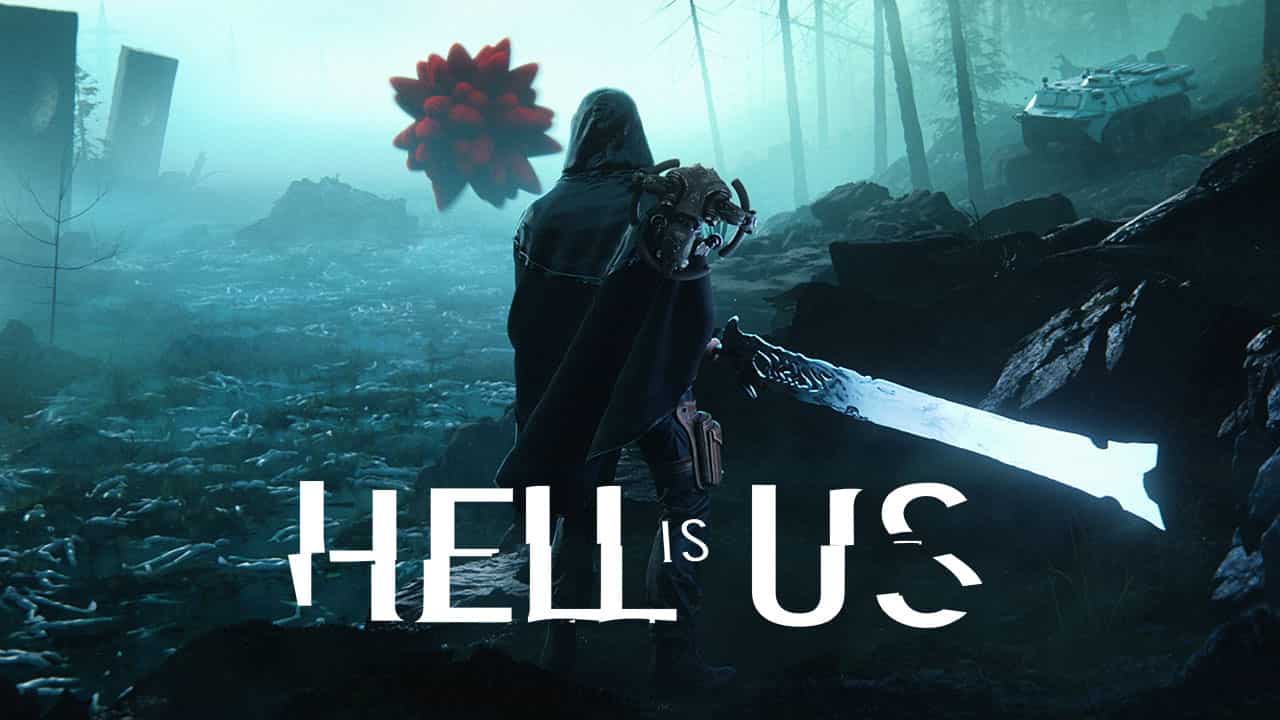 HELL Is US, a new action-adventure game powered by Epic Games’ Unreal Engine 5, is coming to PS5, PC, and Xbox Series X/S in 2023, Nacon and Rogue Factor have announced.

The creative director of the project is Jonathan Jacques-Belletete, who previously served at Eidos Montreal and worked on the likes of Deus Ex: Human Revolution, Deus Ex: Mankind Divided, as well as concept artworks for Marvel’s Guardians of the Galaxy.

“The central theme of HELL is US is that human violence is a perpetual cycle fueled by human emotions and passions,” commented Jacques-Belletete.

HELL Is Us takes the form of a third-person action-adventure game that marries melee combat and exploration, with players able to venture out into a semi-open world overrun by civil war and suffering from a mysterious calamity. This has given rise to supernatural creatures that are impervious to modern weapons, with your only defense being your trusty drone and sword from a different age.