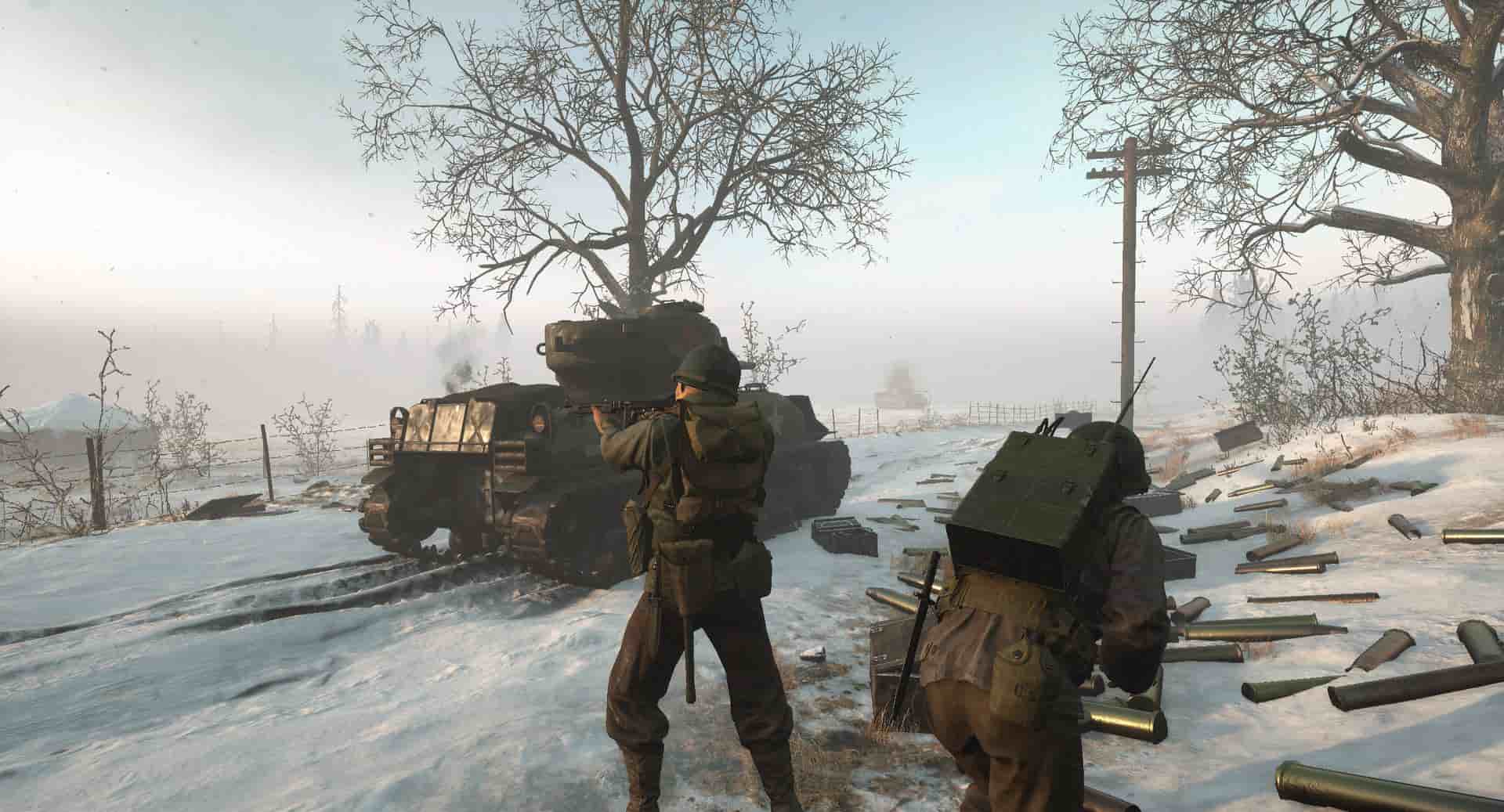 Team17, a global games entertainment label, creative partner and developer of independent (“indie”) premium video games and developer of educational entertainment (“edutainment”) apps for children, is pleased to announce the acquisition of all rights and assets of HLL, an existing 3rd party title to our 1st party family for an initial consideration of £31 million plus a contingent earn out consideration of up to a maximum of £15 million (“the Acquisition”).

The Acquisition’s initial consideration will be satisfied through a combination of [£19.75] million in cash from existing reserves and the issue of 1,531,780 consideration shares, valued at £11.25 million, based on an issue price of 734.44 pence which are subject to a lock-in period of 12 months from the date of the Acquisition.

Subject to meeting revenue performance targets over the next two years, an additional £5 million, rising to a maximum of £15 million, satisfied in cash, will become payable.

Hell Let Loose was released last year for PS5, PC, and Xbox Series X/S. The acquisition of the IP by Team17 now means that the shooter is a first-party title within the publisher’s portfolio.