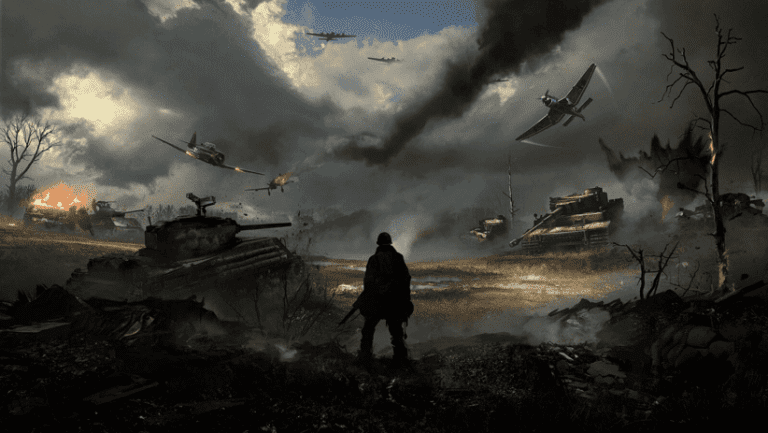 Black Matter has announced that the Hell Let Loose Beta on PS5 will take place August 26-31, 2021, with players able to sign-up for the taster of the upcoming World War II shooter now. This is the game’s first ever console Beta, so it’s a pretty big deal.

Unlike most Betas nowadays, any progress you make in the Hell Let Loose Beta will not transfer over to the full version of the game. However, you are able to play with your mates during the teaser, as Squad matchmaking will be present, according to an FAQ posted to Twitter.

Right now the Hell Let Loose Beta is restricted to Europe and North America, so you’re unable to take part if you are outside those regions.

Hell Let Loose was originally released for PC via Early Access in June 2019, and is pencilled in for a 2021 launch for PS5 and Xbox Series X/S. A concrete date has yet to be announced.