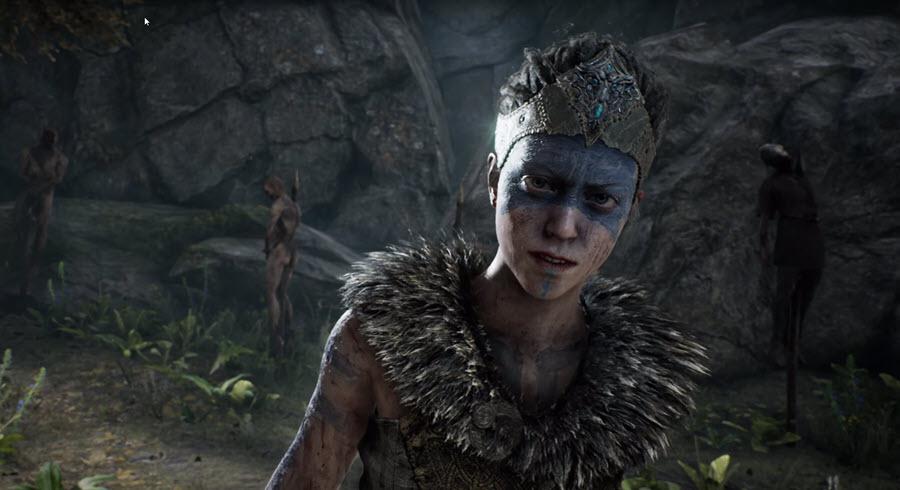 Ninja Theory‘s critically acclaimed Hellblade: Senua’s Sacrifice got a surprise upgrade for Xbox Series X/S users today, but a lot of folk have naturally been wondering where PS5 owners fit into this equation. Well, it seems they don’t.

An FAQ has revealed that there’s no plans to update the game for any other platforms beyond PC, which means PS5 users are being left out in the cold.

An update for the PC version of Hellblade: Senua’s Sacrifice is currently in development. There are no plans to bring this update to any other platforms at this time.

Hellblade: Senua’s Sacrifice was released for PS4 and PC back in August 2017, and was later released for the Xbox One in April the following year. A Nintendo Switch version followed in April 2019. You can read our full review here.

Ninja Theory was acquired by Microsoft back in 2018, and is currently developing Senua’s Saga: Hellblade II for PC and Xbox X/S.