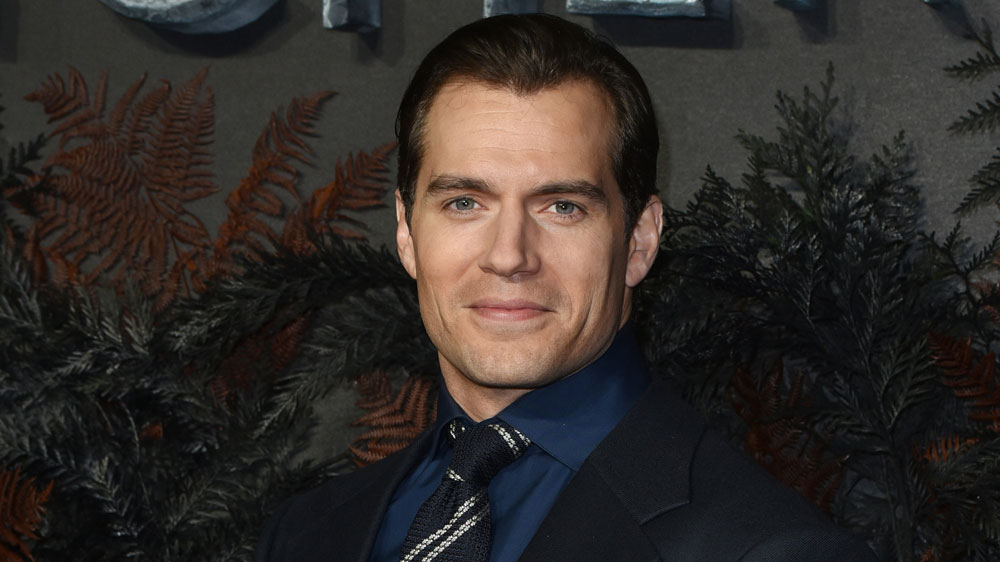 Superman and The Witcher actor Henry Cavill has posted an Instagram message heavily indicating he’s involved in something related to the Mass Effect franchise.

The image shows him holding a sheet of paper with the text blurred out. However, as reported by Shinobi602, it’s possible to decipher the words using Focus Magic, revealing Cerberus, Reaper, Geth, Tali-Zorah — all names associated with BioWare’s much-loved sci-fi RPG series.

Henry Cavill has posted a cryptic tease on Instagram holding a sheet of paper - the text is blurred out. Using a program (Focus Magic), the folks at @gamepressurecom deciphered the following words:

So, what could he be working on? Is he involved in the brand new Mass Effect game? Or perhaps he’s doing some sort of as-yet unannounced animated series or something along those lines? Anything is possible at this point!

BioWare is preparing to release Mass Effect Legendary Edition, which features fully remastered versions of Mass Effect 1-3 for PS4, PC and Xbox One. The game is due for release on May 14.

Looking further ahead, the new Mass Effect game is currently in the early stages of production, so expect that to turn up on PS5 and Xbox Series X/S later down the line.