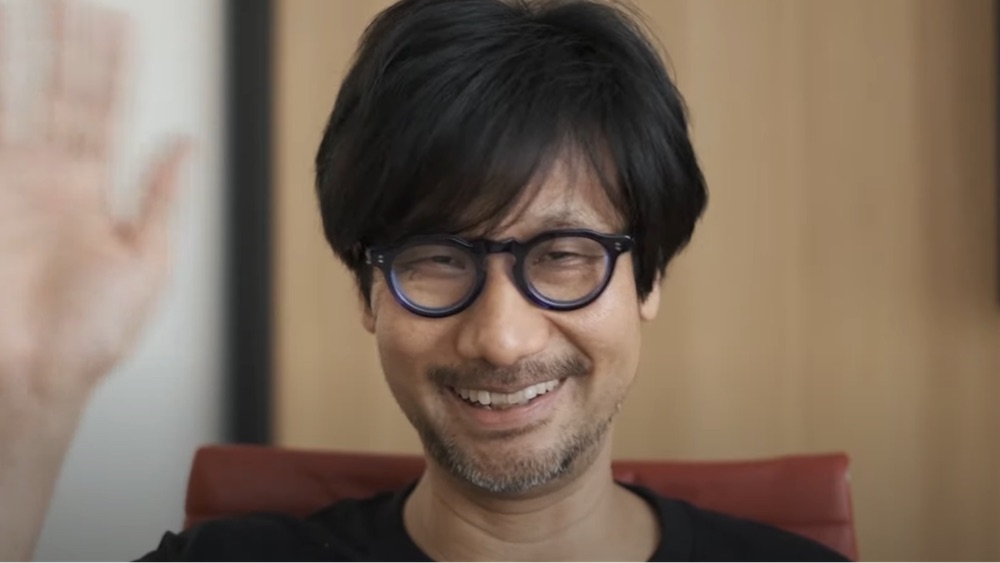 According to the Twitter account Oops Leaks, Hideo Kojima, creator of Death Stranding, is working on a PSVR 2 game.

Kojima Productions reportedly receive PSVR 2 prototypes in November 2021, and the report claims that one of its smaller projects in the works could be a VR title/experience. Furthermore, it seems Kojima-san may be working with Celine Tricart, an award-winning storyteller and Virtual Reality expert.

Kojima Productions got PSVR2 prototypes back in November 2021. According to unconfirmed information that I’ve got, studio's upcoming smaller project could be a VR game/experience in collaboration with award-winning Virtual Reality expert and storyteller Céline Tricart. pic.twitter.com/fAyF3OyCxk

That’s about all we know right now, and Kojima-san hasn’t officially announced anything regarding a VR project.

Previously, the Metal Gear creator revealed that he’s working on a new game that ‘everyone will want to play,’ although he hasn’t elaborated any further on the project. Kojima-san has also indicated that he will be working with Norman Reedus again.

Death Stranding was released in November 2019 for the PS4 and was later ported to the PC, with a PS5 version arriving last year in the shape of Death Stranding: Director’s Cut.