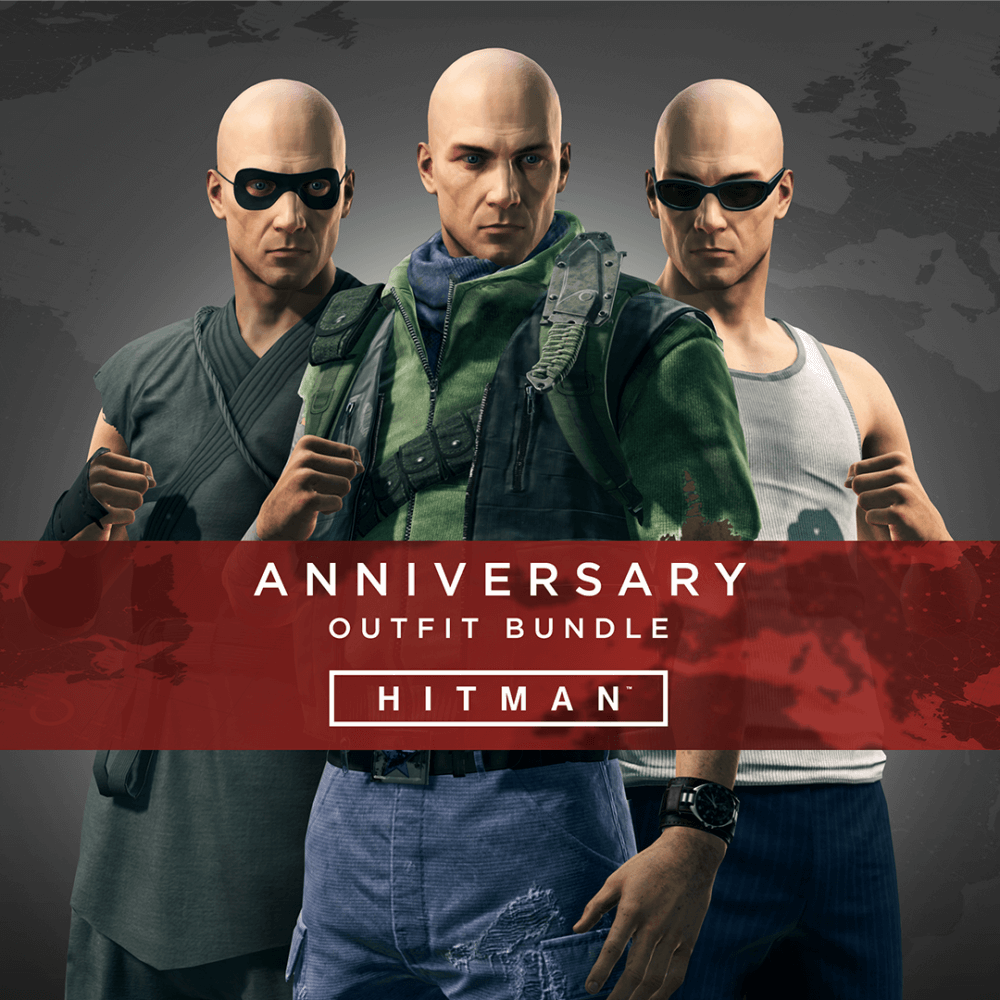 Warner Bros has signed a publishing and distribution deal today with IO Interactive for the Hitman series. Formerly published by Square Enix, it means that Warner Bros will be taking over publishing of the Hitman Definitive Edition.

“We're super excited to be working with Warner Bros. Interactive Entertainment on HITMAN and together releasing the HITMAN: Definitive Edition to new players,” said Hakan Abrak, CEO IO Interactive. “Working with a partner like WBIE means that the team at IOI can stay focused on what we're good at, making games.”

Hitman Definitive Edition Coming to PS4 and Xbox One

The Hitman Definitive Edition is coming to PS4 and Xbox One on May 15, 2018. Though it will contain all the content from the Game of the Year Edition, including all the DLC, there'll also be some new disguises for Hitman, including Freedom Fighters, Kane & Lynch and Mini Ninjas.

This is great news for fans of Hitman. With Warner Bros now committed, we should see the future safe for the franchise, and can expect more games in the series in the future.