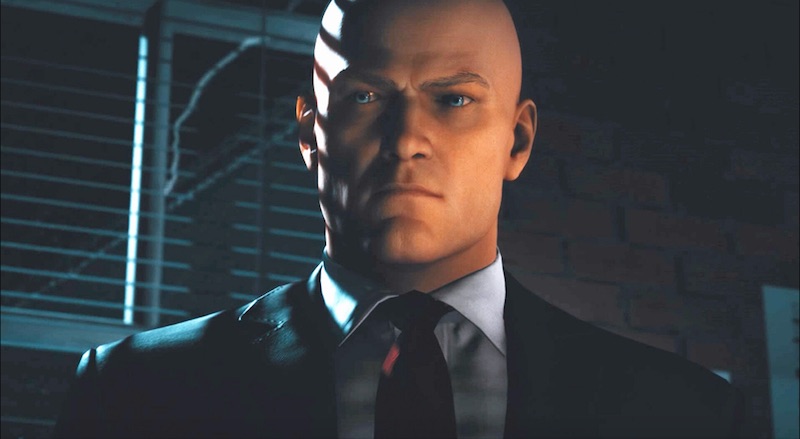 James Gunn has revealed that he pitched a Hitman movie just weeks before he got the gig as the director for Marvel’s Guardians of the Galaxy.

Weeks before I got Guardians I pitched a HITMAN movie,” he said. “The studio really wanted to hire me, but a producer on the project did not. I was bummed then, but thank God, because I would have never been able to do [Guardians of the Galaxy] if they had said yes!”

Gunn’s pitch for Hitman would have made for an R-rated affair, which would have been a considerable step above the previous two adaptations of IO Interactive’s stealth franchise. In case you forgot, Timothy Oyphant starred in the first Hitman film back in 2007, and was followed by 2015’s Hitman: Agent 47, with Rupert Friend taking on the role of the stoic assassin.

Speaking of Hitman, the video game franchise is still going strong with Hitman 3 having launched in January 2021, and is still being supported by post-launch DLC.