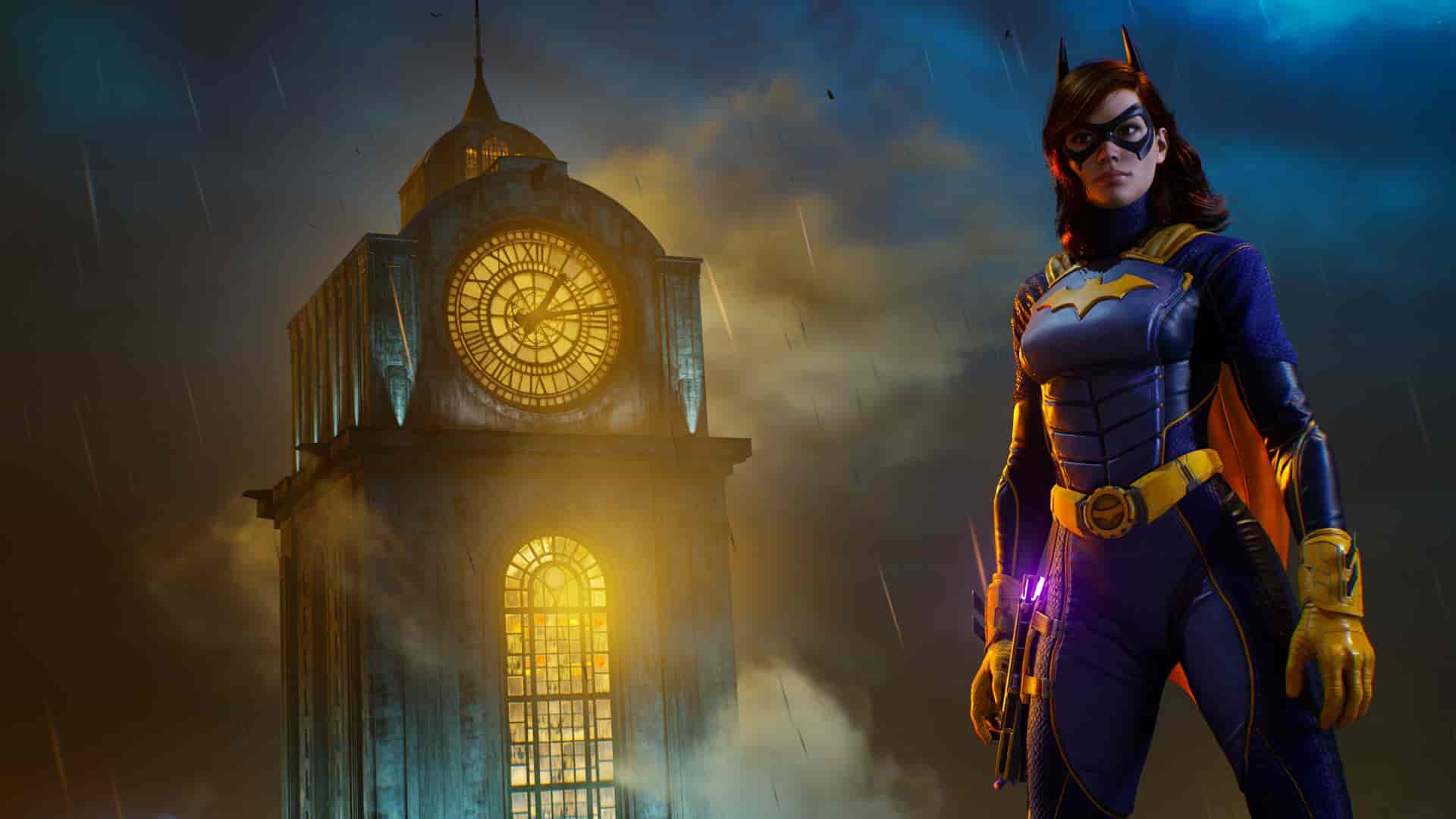 Warner Bros. Interactive Entertainment will not be showcasing a bunch of key titles at E3 2021, including Hogwarts Legacy, Gotham Knights and Suicide Squad: Kill the Justice League.

Instead, the publisher will only be revealing more details on Back 4 Blood during its showcase on June 13. It should be noted that all three of the above games are not due out until 2022, although it was expected we’d hear something new at E3 nonetheless.

Still, there’s always a chance that we may get something on these highly anticipated titles during the Summer Game Fest Kickoff Live event, or another E3-related event. There’s plenty of them, after all.

Hogwarts Legacy is scheduled for release next year for PS5, PS4, PC, Xbox Series X/S and Xbox One, and is currently in development at Avalanche Software/Portkey Games.

Gotham Knights is in the works at WB Games Montreal and is pencilled in for a 2022 release for current and next-generation systems, while Suicide Squad: Kill the Justice League is in development at Rocksteady Studios and will launch next year for PC, PS5, and Xbox Series X/S.