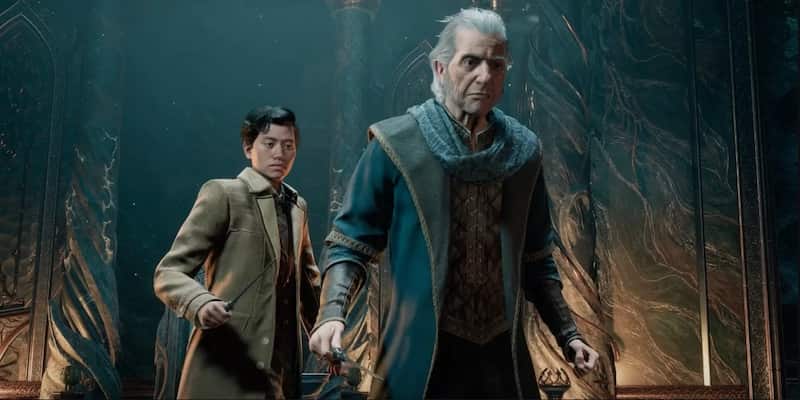 Warner Bros. Interactive Entertaiment and Portkey Games has unleashed a spellbinding new trailer for Hogwarts Legacy ahead of the game’s PS5, PC and Xbox Series X/S launch next month.

The cinematic trailer features plenty of action, including students battling against giant spiders and dragons, all while an owl cruises through the sky narrowly avoiding hazards along the way. The trailer ends with an all-too familiar theme tune.

Hogwarts Legacy will be sprinkling its magic over PS5, PC and Xbox Series X/S on February 10, 2023. The game will turn up on PS4 and Xbox One in April, followed by a Nintendo Switch edition in July. Amazon yesterday ranked the game as its current top-selling PS5 release ahead of Dead Space Remake.

According to images from the game’s art book, Hogwarts Legacy will take players around 35 hours to complete the main campaign, with players who are looking to achieve 100% completion looking at over 70 hours.

The Hogwarts Legacy graphics modes have also been confirmed as offering 30 FPS and 60 FPS options, with VRR also supported for compatible TVs and monitors.