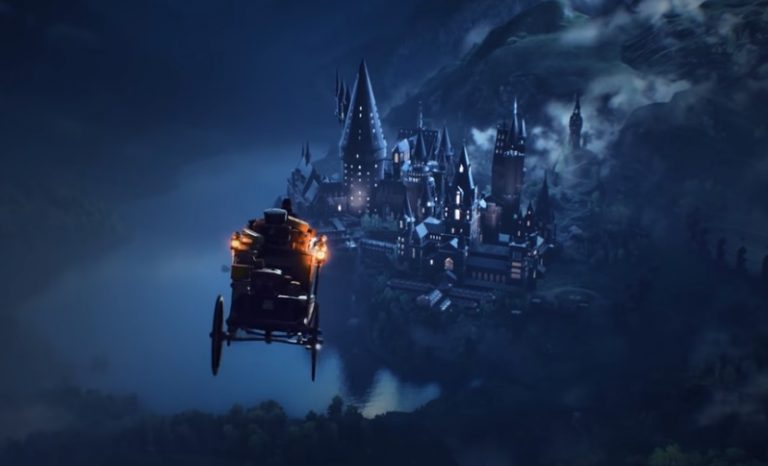 There’s been a lot of chatter about Hogwarts Legacy potentially being pushed back to 2023, but the latest Wizarding World Digital update has reconfirmed that the game is indeed on track for release this year.

Previously, the Brazilian arm of Warner Bros. Interactive Entertainment posted yesterday that Hogwarts Legacy was on track for 2022, but this latest update further solidifies the game is on track. Hopefully nothing changes in the near future.

2022 is also the year when the highly anticipated console game from Warner Bros. Games’ Portkey Games label, Hogwarts Legacy, is set to be released.

Developed by Avalanche Software, this action RPG allows players to be at the centre of their own adventure set during the late 1800s wizarding world.

From learning powerful spells and brewing potions, to honing combat skills and taming magical beasts, this game will allow players to experience the magical world as a student at Hogwarts School of Witchcraft and Wizardry like never before as they determine the fate of the entire wizarding world.

Hogwarts Legacy is scheduled for release in 2022 for PS5, PS4, PC, Xbox Series X/S, and Xbox One.