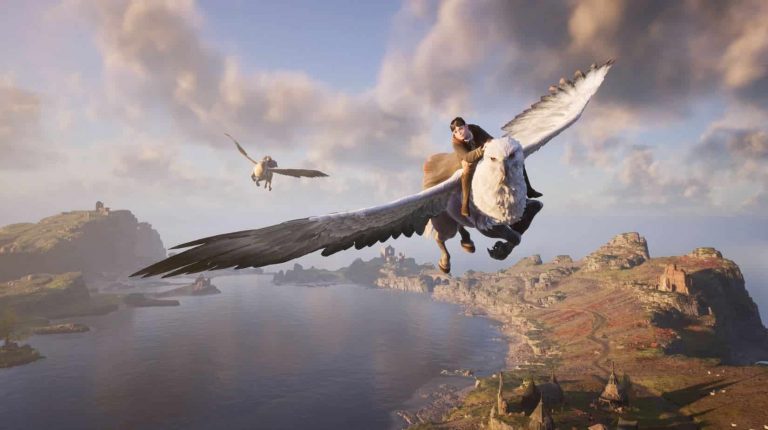 Warner Bros. recently confirmed that Hogwarts Legacy will indeed launch in 2022, but according to tipster AccountNGT on Twitter, the fantasy is being locked in for a September launch.

Not only does the insider claim that Hogwarts Legacy will arrive at the very beginning of Q3 2022, but we can expect a new trailer showcasing skills and abilities to drop this month or March at a PlayStation event. Presumably this is referring to another State of Play, but the remains to be seen.

Regardless, Warner Bros. has not announced an official Hogwarts Legacy release date, so treat this as speculation until we hear otherwise.

Hogwarts Legacy was rumored to have gotten into development issues and as such wouldn’t see the light of day this year, but as mentioned, those reports have been firmly dismissed by Warner Bros. The game will launch for PS5, PS4, PC, Xbox Series X/S, and Xbox One.