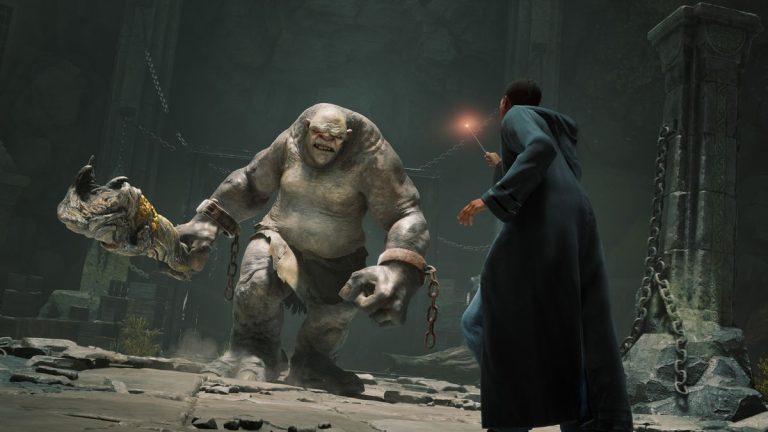 Brazil’s CCXP will play host to a presentation featuring ‘exclusive content’ for Portkey Games‘ upcoming Hogwarts Legacy, and will feature an appearance by the game’s producer Jimmie Nelson.

Hogwarts Legacy will feature at CCXP (Brazilian Comic Con event) on Saturday, December 3rd. Producer Jimmie Nelson will be there and the presentation will include “exclusive content” from the game. #HogwartsLegacy https://t.co/NNXFI7wydu

Hogwarts Legacy is scheduled for release on PS4, PS5, PC, Xbox Series X/S and Xbox One on February 10, 2023. You can watch over 40 minutes of footage of the game in action here to see how it’s shaping up.

The game sees players taking on the role of a student in their fifth year at Hogwarts School of Witchcraft and Wizardry, where they battle against dark wizards, goblins and other fantastical creatures. Unlike the Harry Potter series, Hogwarts Legacy is set in the 1800s and your character holds the key to an “ancient secret that threatens to tear the wizarding world apart.”

Throughout your adventure, you’ll intact with familiar faces including Nearly Headless Nick, The Fat Lady and Peeves, while attending classes, concocting potions and mingling with your fellow students.