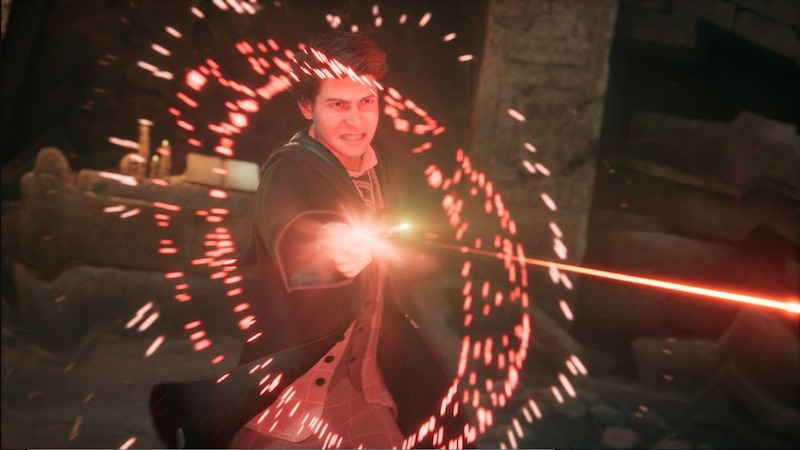 Speaking during an interview with GamesRadar+, Hogwarts Legacy Narrative Director & Advanced Game Write, Moira Squier, revealed that the upcoming fantasy-RPG will feature more than 100 side quests — and you can tackle them in any order you fancy, too.

The main storyline is complicated and engaging and involves a variety of different characters and viewpoints. But by giving the player choice moments throughout the game, we allow them to tell their own version of that epic story.

Furthermore, Squier revealed that it is possible for the decisions your character makes outside of classes has the ability to “manipulate the main campaign by virtue of the experiences they’ve had. Interacting with someone in a side quest will impact how you interact with them in the main story — and vice versa.”

Hogwarts Legacy is scheduled for release on PS5, PC and Xbox Series X/S on February 10, 2023. We went hands-on with the game recently, sampling everything from combat, broomstick flight, to mini-games. Find out more details here.