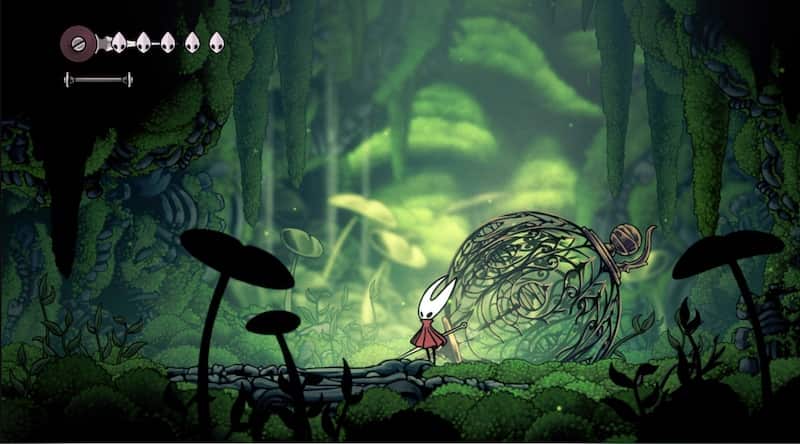 Team Cherry has officially confirmed that Hollow Knight: Silksong is heading to PS4 & PS5, some three-and-a-half years after the game was first announced.

Hollow Knight: Silksong has yet to attract a release date, but it is expected to launch at some point before June 2023. The game is also coming to PC, Nintendo Switch and Xbox Series X/S. Here’s some more details:

Play as Hornet, princess-protector of Hallownest, and adventure through a whole new kingdom ruled by silk and song! Captured and brought to this unfamiliar world, Hornet must battle foes and solve mysteries as she ascends on a deadly pilgrimage to the kingdom’s peak.

Hollow Knight: Silksong is the epic sequel to Hollow Knight, the award winning action-adventure. As the lethal hunter Hornet, journey to all-new lands, discover new powers, battle vast hordes of bugs and beasts and uncover ancient secrets tied to your nature and your past.