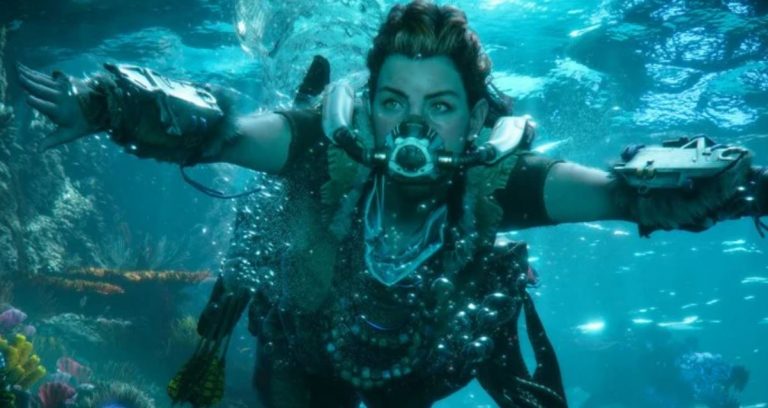 Support for the PC version of Horizon Zero Dawn has started to wind down at Guerrilla Games as the company shifts focus to the upcoming PS5 and PS4 sequel, Horizon Forbidden West. The game was announced last year as one of the first titles coming to Sony’s new home console, and was later confirmed for PS4, too.

Speaking in a blog post, Guerrilla Games revealed that PC updates for Horizon Zero Dawn will be released at a less frequent rate than before, as the studio focuses on the next chapter in the open-world adventure franchise.

As our team continues development on our upcoming title Horizon Forbidden West, we are shifting to less frequent updates for Horizon Zero Dawn Complete Edition for PC after this patch. Please note that we will continue to monitor our community spaces as always!

Horizon Forbidden West is scheduled for release in 2021 for PS5 and PS4, although a concrete release date has yet to be announced.